Banknotes with images of the Queen still valid: Bank of England

Following the death of the Queen, new coins and notes bearing the image of King Charles III are likely to soon be issued. 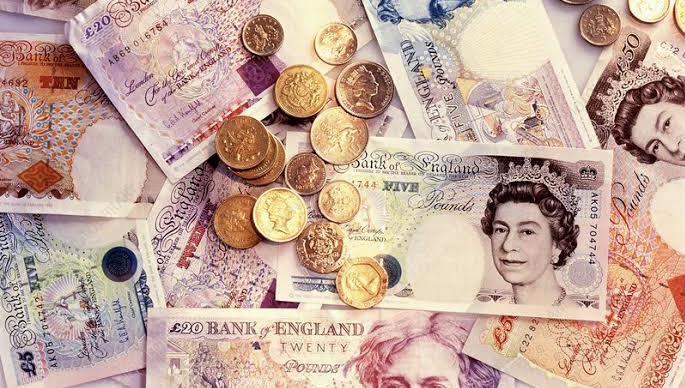 Following the monarch’s passing on Thursday, the Bank of England declared that its banknotes bearing the picture of Queen Elizabeth II will still be valid legal tender.

The bank stated in a statement acquired by Peoples Gazette on Friday that its decision to keep the queen’s image on the country’s banknote was taken because the queen’s iconic photographs are associated with some of the bank’s most important works.

“As the first monarch to feature on the Bank of England’s banknotes, the queen portraits are synonymous with some of the most import works we do. Current banknotes featuring the image of Her Majesty The Queen will continue to be legal tender. A further announcement regarding existing Bank of England banknotes will be made once the period of mourning has been observed,” the central bank said.

Queen Elizabeth was the first monarch to feature on Bank of England banknotes.

The bank further detailed further announcements regarding the country’s existing banknotes will be made once the period of mourning is over.

Following the death of the Queen, new coins and notes bearing the image of King Charles III are likely to soon be issued.

According to the Guardian UK, there are 4.5 billion sterling bank notes with the Queen’s picture on them in circulation, totaling £80 billion. It also predicted that replacing them with substitutes displaying the future monarch’s head is expected to take at least two years.

Peoples Gazette on Thursday reported that The longest-reigning monarch passed away at age 96 on Thursday afternoon after health complications in Balmoral royal garden in Aberdeen, Scotland.