Bathing every day bad for your health: Experts

The experts did not specify whether or not their recommendations were applicable to individuals on the basis of skin colour and texture. 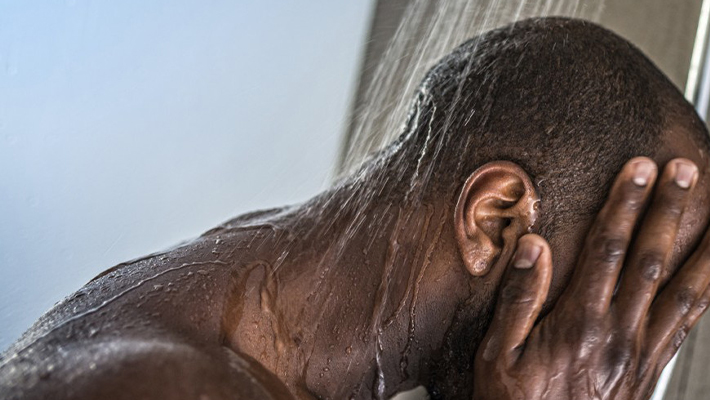 Showering every day may be just as harmful as not bathing at all, new findings by medical experts suggest.

The centuries-old norm of taking a daily shower to feel good and refreshed has, however, been found to be impotent in fending off infections.

In fact, frequent bathing especially with antibacterial products could rupture microbes — beneficial bacteria on the skin, a professor at New York-based Columbia University School of Nursing, Elaine Larson, was quoted by the Wall Street Journal to have said.

Ms. Larson, a hygiene expert, recommends a three- to seven-day shower routine for adults, particularly those working from home, and others above 60 who have less moisture in their skin.

A renowned dermatologist and cosmetic surgeon Monika Kiripolsky believes that daily showers are best suited for individuals with physically demanding jobs, profuse sweating, as well as those who live in hot and humid climates.

“If you don’t sweat that often, you could probably go two to three days without stepping into the shower,” Ms. Kiripolsky said in a recent statement on popular men’s magazine, Men’s Health.

A senior scholar at the Johns Hopkins Center for Health Security in Baltimore, Amesh Adalja, however, noted that younger kids and babies, the obese, diabetics with skin vulnerability and anyone prone to skin or soft-tissue infections may still require daily baths and washing.

The experts did not specify whether or not their recommendations were applicable to individuals on the basis of skin colour and texture. It is widely held that people in hot regions of the world usually frequent the shower more because they are likely to sweat more than those in temperate or cold continents.