The Bauchi government says it has earmarked N7 million to fumigate six out of 20 local government areas in its fight against mosquitoes. 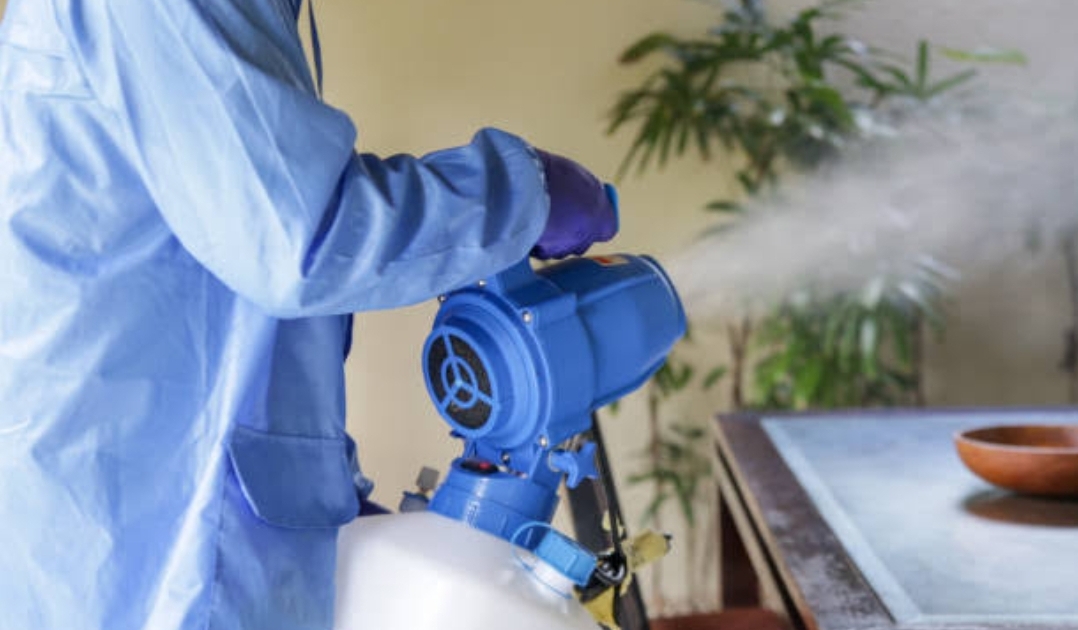 The Bauchi government says it has earmarked N7 million to fumigate six out of 20 local government areas in its fight against mosquitoes.

Mr Kabir stated that BASEPA earmarked N7 million for the exercise, “adding this was the second time the present administration mandated the agency to carry out the fumigation against mosquitos.”

The BASEPA boss also explained that the fumigation would kill only mosquitoes and was not harmful to humans or other insects and animals, pointing out that it was designed to fight malaria-causing mosquitoes.

He noted that BASEPA equally enforced the monthly sanitation exercises across the state to mitigate the spread of hygiene-related diseases.

Mr Kabir noted that aside from the fumigation, the Bauchi government also mandated the agency to embark on tree planting to protect the state from environmental hazards.

He reiterated the commitment and determination of the government to safeguard the environment and keep the state clean.