The Senate had, last year approved promissory notes and bond issuance to some states for executing federal projects. 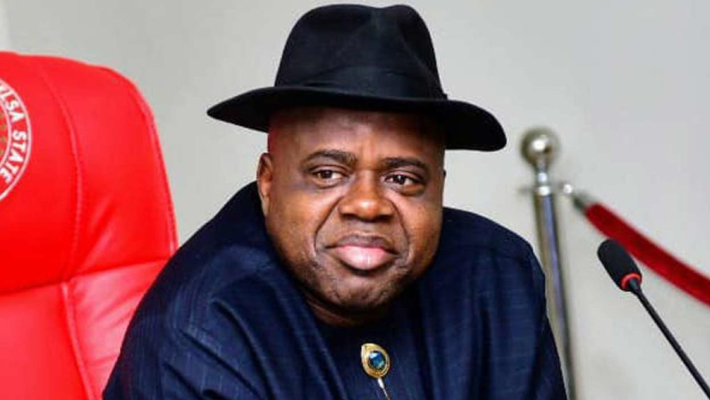 The Bayelsa Government, on Sunday, said that it received N27 billion approved as a refund by the federal government for federal projects executed by the state from 2005 to date.

The Senate had, on November 24, 2020, approved promissory notes and bond issuance worth N148.1 billion as refunds to Bayelsa, Rivers, Cross River, Osun and Ondo States, for executing federal projects.

Promissory notes and bonds are debt instruments, which one party promises in writing to pay a determinate sum of money to the other, either at a fixed or determinable future time, under specific terms and redeemable before maturity at a discount.

Governor Douye Diri, however, clarified that the state government was only in receipt of N27 billion in cash, while giving an update for November and December 2020.

The technical adviser on treasury and accounts to the governor, Timipre Seipulo, explained on behalf of the governor that the debt instrument issued by the federal government had a tenor of between four to five years maturity.

He said that the refund was structured in such a way that benefiting states would have to wait for between four to five years, before they accessed the full amount of the refunds.

Mr. Seipulo further explained that for states that wanted their funds, it had to be discounted and as such the N27 billion announced by the government was the discounted amount from the N38 billion, representing 71 percent of the total value.