Mr Dankwambo was appointed after the expiration of the two terms of the second chancellor, late Ahmed Joda. 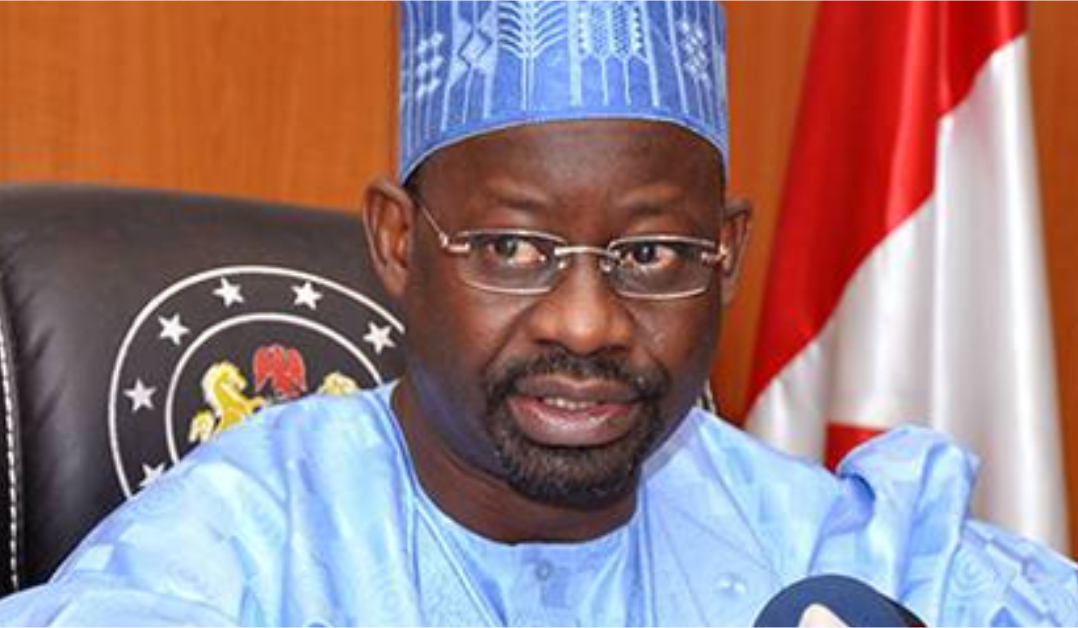 The Bells University of Technology on Thursday appointed former Gombe Governor Ibrahim Dankwambo as the third chancellor of the institution.

The pro-chancellor of the university, Bart Nnaji, said Mr Dankwambo was appointed after the expiration of the two terms of the second chancellor, late Ahmed Joda.

Mr Nnaji made this known at the school’s 13th convocation lecture, with the theme: “Making Science a Paradigm for Development: The Perspective of Science Diplomacy.”

He congratulated Mr Dankwambo on his new appointment and wished him success.

In his address, Mr Dankwambo commended former President Olusegun Obasanjo for finding him worthy of being installed as the third chancellor of the institution.

The former governor promised to use his wealth of experience to deliver on his mandate, congratulated the stakeholders, parents and guardians, and advised the graduands.