The court cautioned and discharged two other offenders who pleaded not liable and were able to prove their cases before the court. 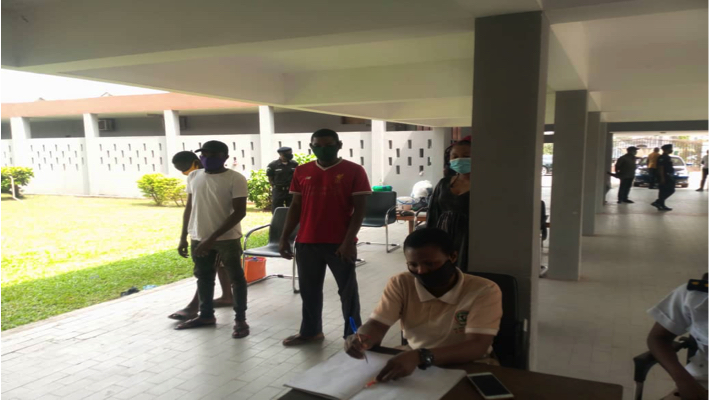 A mobile court used to illustrate the story

A mobile court in Benin has convicted 19 people for illegal parking, dropping passengers in unauthorised places, driving on one-way and other offences.

The State Prosecuting Counsel, Ayo Aigbokhiade, said all the convicts were apprehended within the Benin metropolis and brought for trial.

Some of them pleaded not guilty to the traffic offence.

He, however, cautioned and discharged two other offenders who pleaded not liable and were able to prove their cases before the court.

Mr Oare said the fine was in tune with non-custodial sentencing of offenders.