The suspects were arrested between August 24 and September 15, an official said. 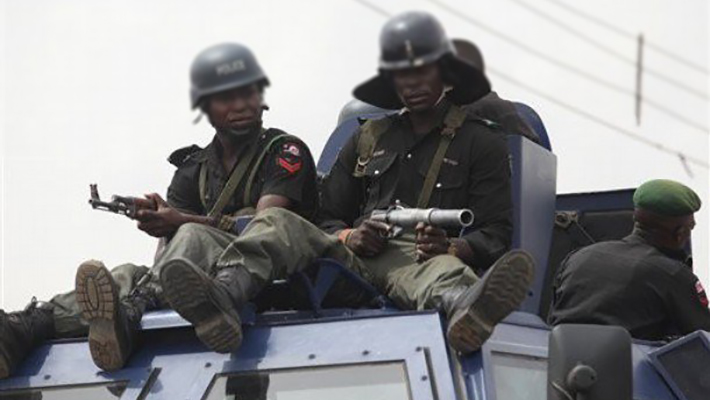 The police in Benue have arrested 96 persons over alleged house breaking, theft, armed robbery and cultism in Makurdi, the state capital.

She said that the suspects were arrested between August 24 and September 15.

Other items were two pairs of military uniforms, one Apple iPad, two desert boots, one animal horn, cutlasses, knives and assorted charms, and wraps of herbs suspected to be Indian hemp.

The police did not immediately clarify when the suspects would be charged, but said additional investigation would be conducted.

The arrests come as Benue and other states in central Nigeria are pushing back against violent invaders who have been targeting villagers and urban residents.