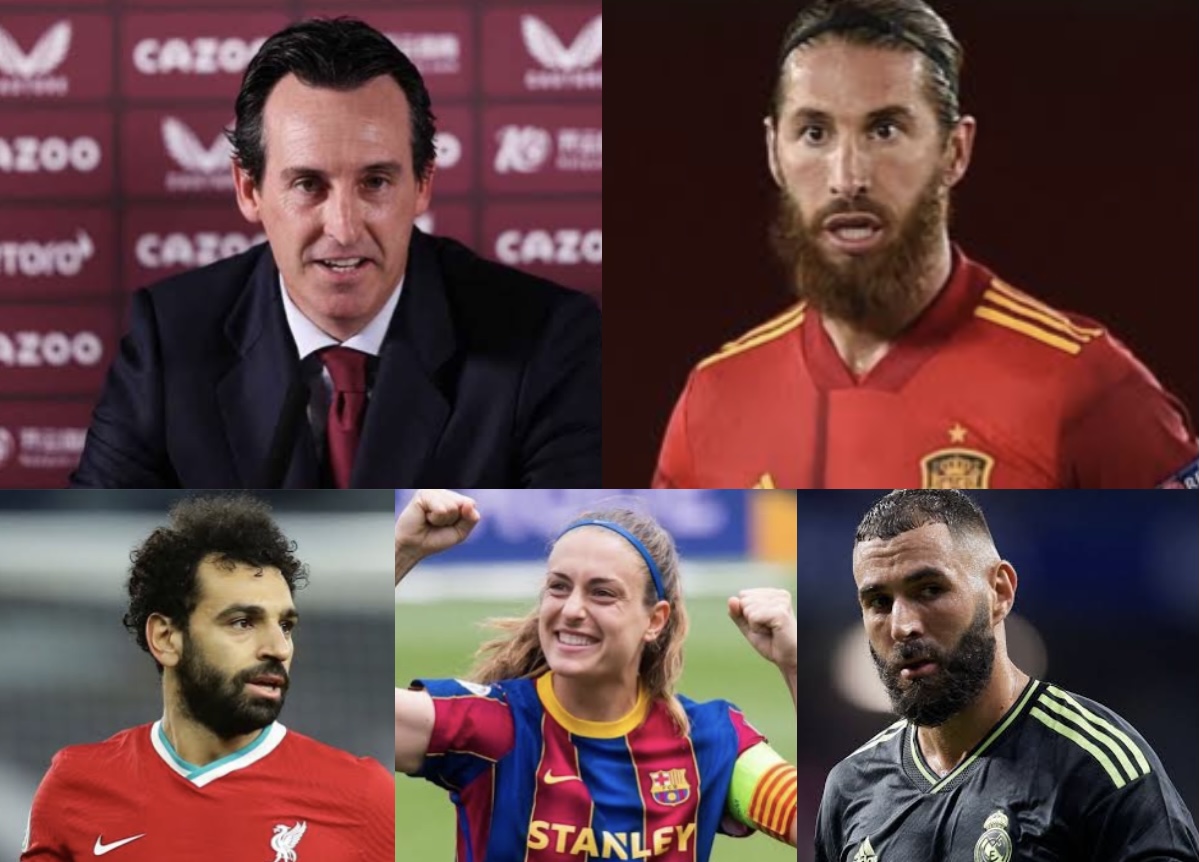 France and Real Madrid forward Karim Benzema has been named the Best Men’s Player of the Year at the 2022 Dubai Globe Soccer Awards in the 12th edition of the awards ceremony held at the Madinat Jumeirah Resort in Dubai, UAE.

The 34-year-old has been impressive for both club and country in the past twelves months – he scored 44 goals in 46 games to help Madrid win the La Liga title, Champions League and a UEFA Nations League triumph with the France national team.

Salah was voted the TikTok Fan’s Player of the Year and Real Madrid’s manager Carlo Ancelotti scoping the Best Coach of the Year Award.

Aston Villa new manager Unai Emery was honoured Coach Career Award, Real Madrid and its president Florentino Pérez being named the Best Men’s Club of the Year and the Best President of the Year respectively.