The NRC suspended rail services in the past 10 years due to the Boko Haram insurgency and vandalisation of its facilities. 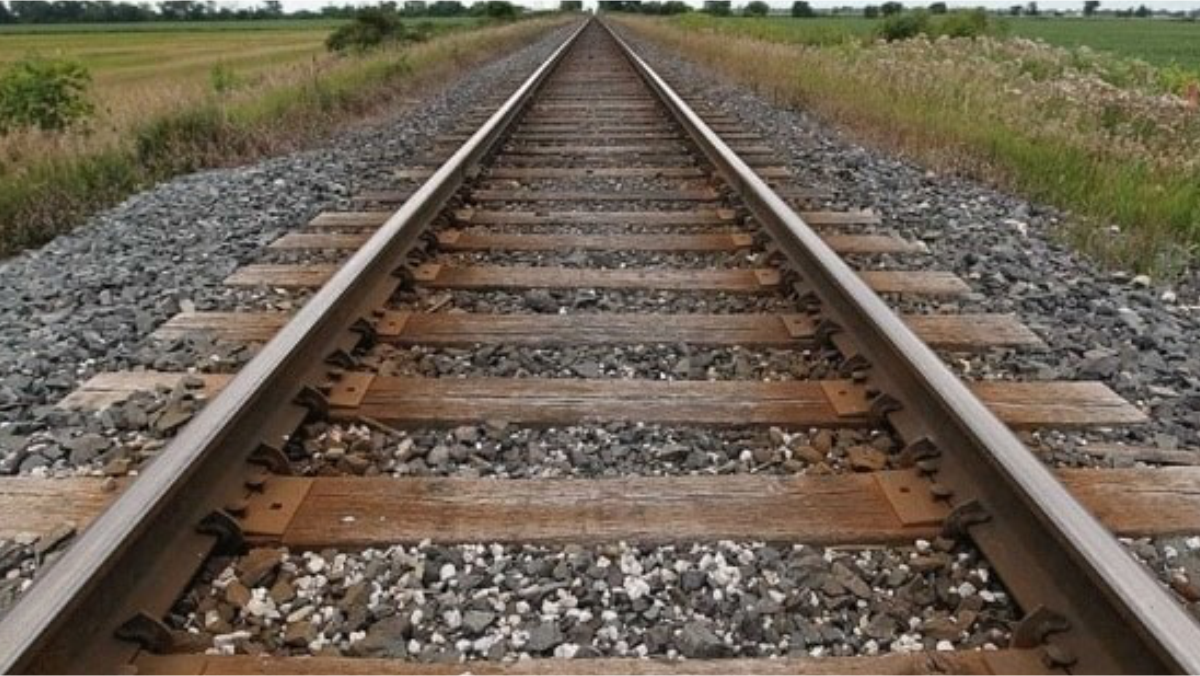 Bauchi residents are excited over the resumption of intercity rail service in Bauchi and its environs.

A cross-section of the residents in separate interviews commended the Nigeria Railway Corporation (NRC) for resuming the train service.

They said the gesture would enhance transportation and encourage Bauchi’s social and economic development.

The NRC unveiled the rehabilitated five-kilometre rail line linking Bauchi to the Inkil community along Bauchi-Gombe Expressway on Monday.

The NRC suspended rail services in the past 10 years due to the Boko Haram insurgency and vandalisation of its facilities.

Michael Habu, a resident, said the resumption of the rail service would ease transportation between the Bauchi metropolis and the adjourning communities.

“With the resumption of the rail service, I will be going to Bauchi by train for my errand,” he said.

Grace Audu, a trader, said life would be easier with the resumption of rail services in the area. She noted that more people would prefer the train to commercial tricycles or motorcycles (Okada), adding that “rail tickets are cheaper compared to exorbitant transport fares.”

He called on the NRC to improve the quality of service provided by the railway authorities.

Another resident, Mudi Sagir, who lauded the gesture, said it would give exposure to children who do not know much about a train.

“The resumption of rail services is one of the best things that has happened to the people of this community. You can see the excitement in their faces. We are all happy with what is going on,” Mr Sagir stated.

NRC district manager Aliyu Mainasara said passengers would be charged N200 per trip, and security operatives would be on the train to protect lives and property.

According to him, the train has 100 seating capacity.