Some of the IDPs said that household heads were given N100, 000 each, while housewives were given N50,000 each to facilitate their return home. 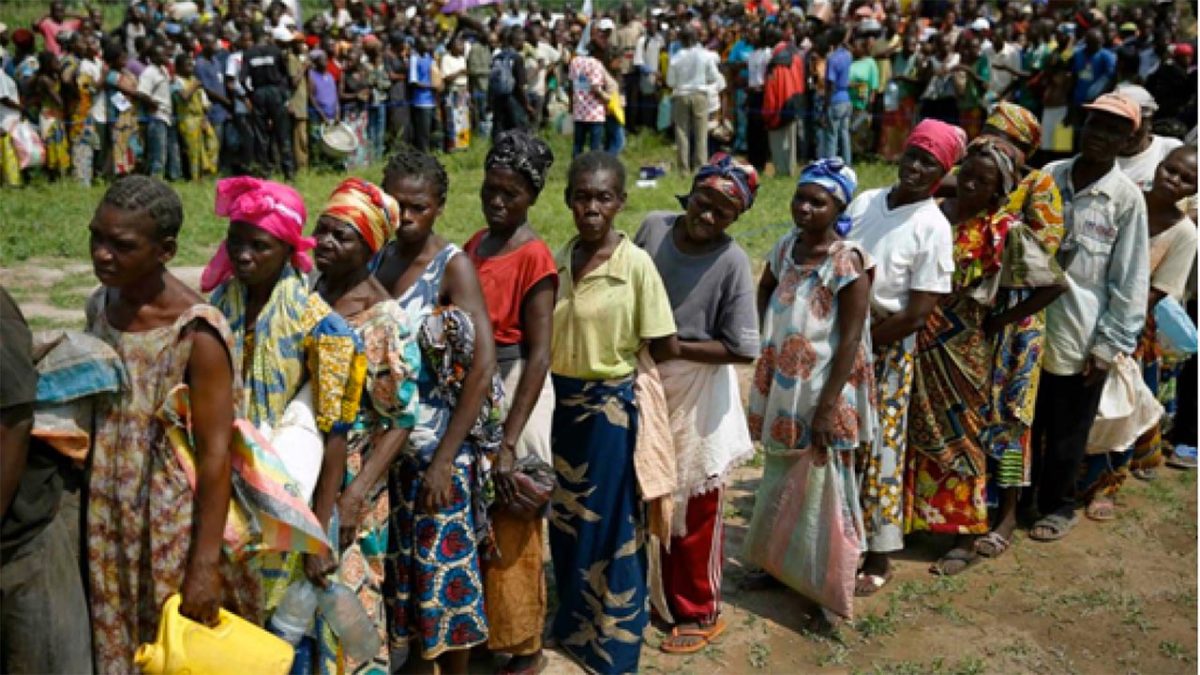 Internally Displaced Persons (IDPs) in Maiduguri have vacated their camps ahead of the November 30 dateline for the closure of all camps by the Borno government.

A correspondent for the News Agency of Nigeria (NAN) who visited some camps on Wednesday reports that most of them have been deserted by the displaced persons.

The state government had, on Saturday, provided cash and food items to the IDPs ahead of the planned closure of the camps to enable them move to their respective homes.

Some of the IDPs from Gwoza, Monguno and Guzamala Local Government Areas said that household heads were given N100, 000 each, while housewives were given N50,000 each to facilitate their return home.

The state’s commissioner for Reconstruction, Rehabilitation and Resettlement, Mustafa Gubio,said the development was part of the government’s commitment to close all IDP camps in Maiduguri in line with its resettlement programme.

Mr Gubio said that the IDPs from the Bakassi camp, numbering about 7,000 were expected to return to their LGA headquarters from where they would proceed to their villages after necessary clearance.

“The resettlement is being done in a dignified way in line with Kampala Convention,” he said.