Botswana now expects economic growth of 9.7 per cent in 2021, compared with the 8.8 per cent forecast in February, helped by a recent rebasing of GDP accounts. 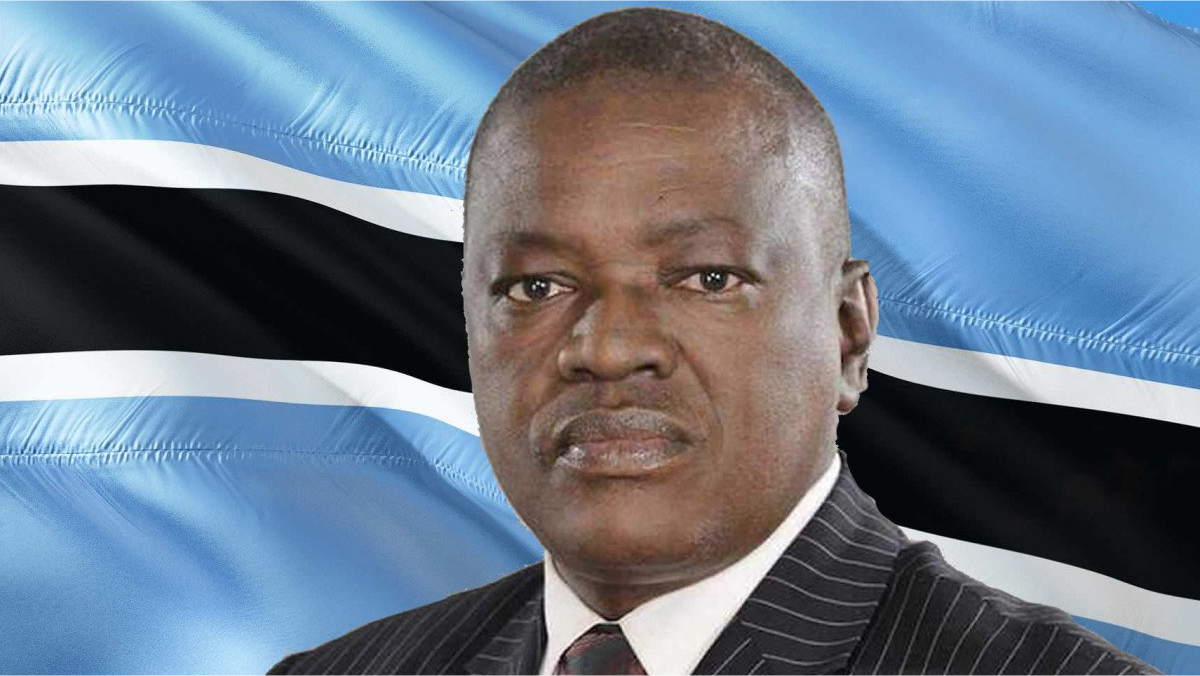 Botswana now expects economic growth of 9.7 per cent in 2021, compared with the 8.8 per cent forecast in February, helped by higher diamond sales and a recent rebasing of GDP accounts.

Botswana is one of the world’s great development success stories. A small, landlocked country of two million people, Botswana was one of the poorest countries in Africa with a per capita GDP of about $70 when it gained independence from Britain in 1966, according to the World Bank.

The country’s finance minister Peggy Serame disclosed this in an interview with Reuters on Monday. She added the 2021 budget deficit was expected to widen to 3.9 per cent from the 2.8 per cent seen in February.

In July, Botswana revised its real GDP accounts base year to 2016 from 2006, seeking to improve the accuracy of its measurement of economic growth.

“The larger than forecast contraction in 2020 is, however, expected to be offset by an improvement in growth in 2021, which has now been revised upwards to 9.7 per cent growth for the year,” Ms Serame said in response to emailed questions.

She further noted that the upward revision was due to a combination of technical changes resulting from the rebasing of GDP by Statistics Botswana in July 2021, alongside the strong performance of the diamond sector in the first half of 2021.

After falling by 30 per cent in 2020, sales of rough diamonds by Debswana Diamond Company, a joint venture between the government and Anglo American’s (AAL.L) De Beers, jumped 41 per cent in the first half of 2021, fuelled by demand from major markets the United States and China.

Ms Serame further said the government was in advanced talks for a $130 million budget support loan from the African Development Bank, part of plans to tap external and domestic borrowing sources to help fund its budget deficit.