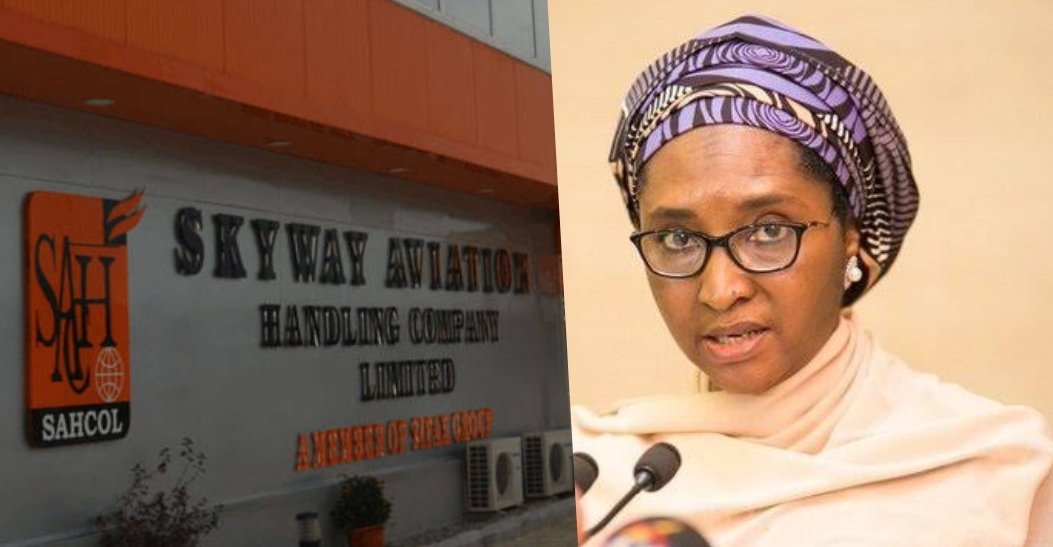 The Bureau of Public Enterprises (BPE) says the compulsory contribution to the Treasury Single Account (TSA) is preventing it from paying N1.8 billion severance packages to the ex-staff of the Skypower Aviation Handling Company Limited (SAHCOL) since 2018.

The bureau’s director for post-ransaction management, Tajudeen Oduniyi, disclosed this in a letter with reference number: BPE/PTM/NUATE/11/2022/M10.01 on Sunday.

Mr Oduniyi said its contribution to the TSA stopped it from fulfilling the memorandum of understanding (MoU) reached with the former workers in 2018.

He also said all entreaties to finance minister Zainab Ahmed to ensure the release of the funds proved abortive.

The federal government in 2015 through its policy had compelled all ministries, departments and agencies (MDAs) to contribute 25 per cent of their revenues to the TSA.

The government had in the middle of this month, gone ahead to increase the contribution to 40 per cent.

The official said BPE reached agreement with the former 982 staff of SAHCOL on November 2, 2018, after which it inaugurated a negotiation committee to ensure the implementation of the MoU.

He said the organisation wrote to the finance minister for fund to settle the retrenched workers.

“In the light of the foregoing, it has become expedient to update you on our modest efforts to bridge communication gap from the MOU we signed with you on November 2, 2018. This is in addition to our Director-General‘s willingness to offer to pay the redundancy as opposed to the stand of the Chairman of SAHCOL,” the BPE letter stated.

It added, “Also recall that at the inception of this administration in 2015, all funds of government agencies and MDAs were swept into the Treasury Single Account (TSA), thus disabling us financially. Given this scenario, our only option was to write to the Minister of Finance for funds to settle you, which we did via our memo on May 19, 2022.”

The letter revealed that BPE officials and other individuals visited a director at the office of the accountant-general of the federation on Friday to resolve the issue.

The bureau appealed to the retrenched workers to be patient.

However, there are strong indications that the workers who had been sacked since 2010 by the new owners of SAHCOL (now Skyway Aviation Handling Company (SAHCO Plc), may cause industrial unrest in the sector.

“We have waited enough as we were laid off since 2010, so steps have been taken to ensure that we were paid as agreed, but unfortunately, we have yet to be paid,” said one of the ex-workers, who spoke under anonymity. “The BPE in 2018, after agreeing that we were entitled to the several packages, promised to pay us. But four years after this, we have yet to get anything from the bureau.”

He added, “They are even asking us to assist them in getting the money out of the ministry of finance. How can we do that when we are not the government?”