Ibijoke Sanwo-Olu, wife of the Lagos State Governor, also a Brazilian descendant from the Carrena family, described the programme as a landmark and historical event. 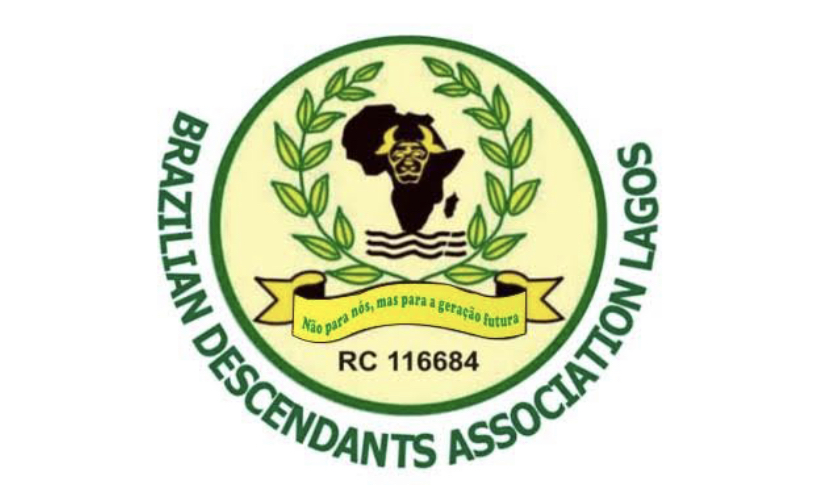 The Brazilian Descendants Association in Lagos (BDA) in conjunction with Brazil have launched the Portuguese language class in the Lagos Island area of the state.

Taiwo Salvador, Education Research Director, BDA, in a statement on Thursday said that the programme was to promote the Portuguese language and give the youth a world-class opportunity.

Mrs Salvador said that the programme was to encourage the youth to establish the language in the Brazilian community in the state.

According to her, the Portuguese language is one of the core languages spoken in Brazilian communities.

She highlighted the benefits of the programme, adding that being bi-lingual was an added merit to exploring the world.

She urged the beneficiaries to take the programme seriously.

“With a letter demonstrating this, the Brazilian government granted us the opportunity and permission to establish the language in the community.

“Anywhere you go and you can speak an additional language, it is a plus for you and gives you privilege to other opportunities.

“So, the benefit of the language has two phases: establishing it in our community and the benefit of traveling to Brazil for four years to study any discipline with tuition free.

Ibijoke Sanwo-Olu, wife of the Lagos State Governor, who is also a Brazilian descendant from the Carrena family, represented by Olumide Ibitoye, described the programme as a landmark and historical event.

“I am delighted to participate in this landmark and historical event marking the formal launch of the Brazilian Descendants Association of Lagos Portuguese language programme supported by the Brazilian Government to promote skill and knowledge in our dear state.

“Without any iota of doubt, this programme, which is the first of its kind at the grassroots level by the Brazilian Government to promote the Portuguese language in the Brazilian quarters of Lagos Island, is laudable and remarkable.

“It is a giant leap forward in advancing the rich cultural and historical ties between Lagos and Brazil.

“It is a statement of fact that Lagos and Brazil have a lot in common historically, the Brazilians in Nigeria, who are referred to as Agudas, settled in Lagos and created the Brazilian quarters,” she said.

Mrs Sanwo-Olu said that the history of Lagos State could not be effectively told without copious reference to the role played by European traders and travellers who were some of the earlier settlers in the kingdom of Lagos.

She said history had it that, as a result of the geographic location of Lagos on the lagoon, Portuguese merchants gave the island its name, Lagos, while Lagos Island to the indigenous population is called Eko.

“This clearly establishes the fact that we have a lot in common and there must be a concerted effort to rekindle and reinforce historical consciousness, particularly among the younger generation.

“This is to appreciate where we have come from, where we are now, and where we must go in the future.

“Therefore, on behalf of the good people of Lagos State, especially the Brazilian Descendants Association of Lagos, let me warmly appreciate the Brazilian Government, through the Brazilian Consulate in Lagos.

“For the wholesome initiative designed to support and promote the teaching of the Portuguese language in our dear state.

“It is particularly commendable that the Brazilian Consulate is working to promote appreciation of culture through the use of the Portuguese language among the interested family members of the Brazilian Descendants Association,” she said.

Mrs Sanwo-Olu noted that this would go a long way in helping family members appreciate their rich cultural heritage and build on it for effective communication.

“It is also instructive that the programme has been designed to give an opportunity to qualified members to further their education in Brazilian higher institutions.

“For us in Lagos State, we are proud and happy to identify with the various strides of the Brazilian Descendants Association of Lagos in ensuring that the historical bond between Lagos and Brazil is not completely relegated,” she said.

Mr Martins noted that most of them were predominantly Christians.

The Lagos State Commissioner for Education, Folashade Adefisayo, represented by Hashrup Taiwo, Director, Multilingual International Resources Centre, said that the state placed high value on the teaching and learning of all languages through the Centre.

Ms Adefisayo said that the Centre was located in six educational centres.

She noted that Chinese, French, German, and Arabic, among others, were currently studied at the various designated centres.

She reiterated the government’s readiness to partner with BDA to include the Portuguese language in Lagos schools.