Among Afro-Brazilians, Exu is worshiped by those who practice Candomble religion similar to Esu worshipped by some Yorubas in Nigeria. 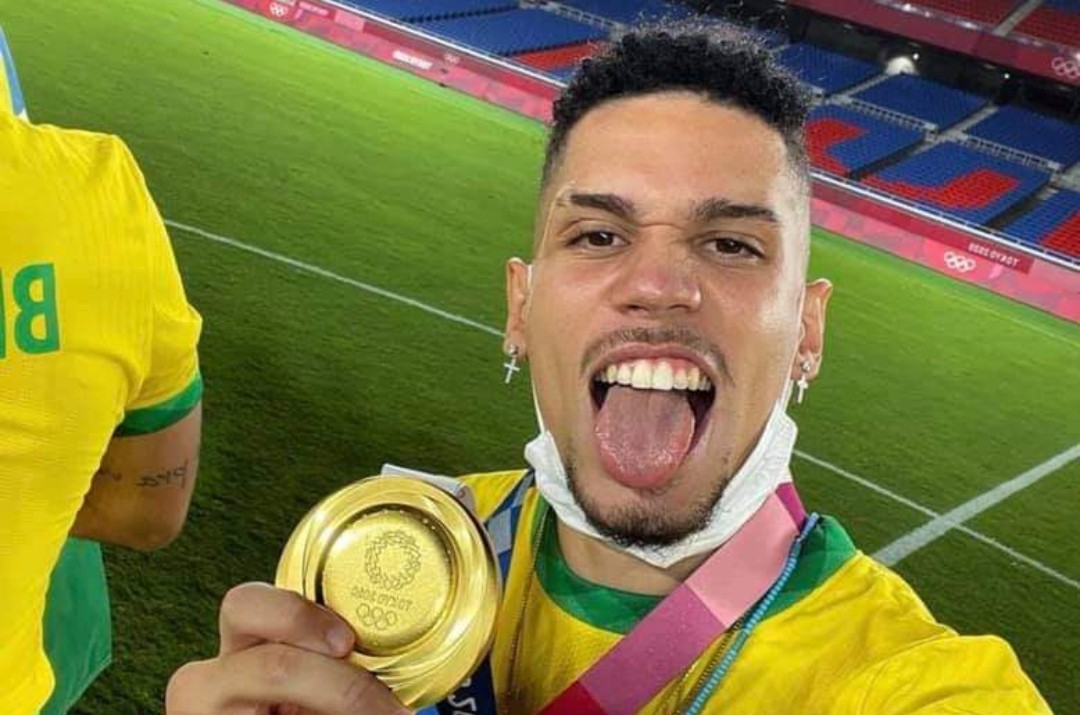 A photo of Paulinho used to illustrate the story

Shortly after Brazil defeated Spain in the finals of the men’s football event of the Tokyo Games, Paulinho said the victory was not luck but the work of Exu Laroye.

“It was never luck.

It was Exu! Laroye,” Paulinho wrote on his Facebook page, holding his gold medal.

Among Afro-Brazilians, Exu is worshiped by those who practice Candomble religion similar to Esu worshipped by some Yorubas in southwestern Nigeria.

History has it that the Atlantic slave trade of 16th to 19th centuries brought about the export of Esu worship to Brazil by slaves who were majorly of Yoruba extraction.

The 21-year-old Paulinho plays for German side Bayer Leverkusen.

Before moving to Europe, he made his top-flight debut for Vasco da Gama in July 2017, two days before his 17th birthday.