He was accused of sexual and moral assault by an employee of the confederation. 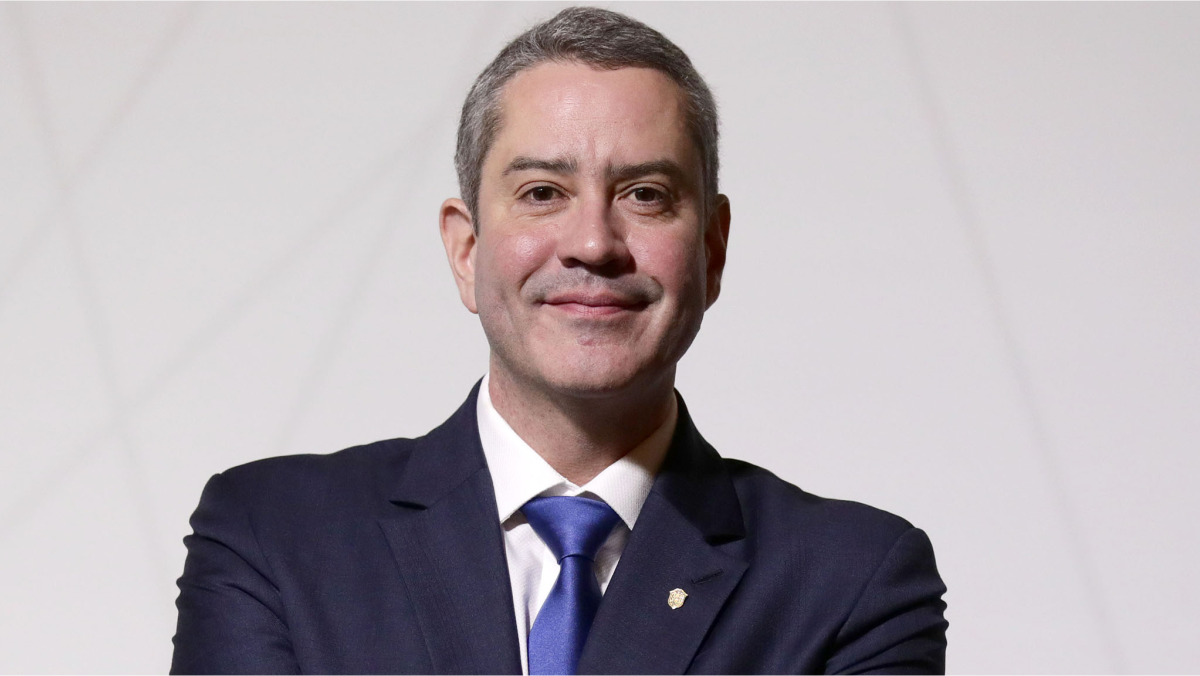 The president of the Brazilian Football Federation (CBF), Rogerio Caboclo, was temporarily removed from his position late Sunday in connection with sexual assault accusations.

Caboclo has been initially suspended for 30 days by the decision of the CBF ethics commission.

He was accused of sexual and moral assault by an employee of the confederation.

“The CBF has received on Sunday afternoon the decision of the Brazilian football ethics commission temporarily suspending (for the initial period of 30 days) president Rogerio Caboclo from performing his functions,” CBF said in a statement.

Following the federation’s constitution which states the oldest vice president takes the position, Antonio Carlos Nunes will act as president.

Caboclo leaves his post amid tensions within the federation.

Brazilian team coach Tite and his players have shown dissatisfaction with the Copa America to be hosted in the country on short notice from Sunday onwards.

They are reportedly still considering whether to play it or not.

An official position is set to be announced after the World Cup qualifier against Paraguay on Tuesday.

Brazil, one of the countries hardest hit by the coronavirus pandemic, were chosen as hosts after Colombia was dropped due to political unrest and Argentina because of surging coronavirus infections.

According to sports portal GloboEsporte.com, Caboclo had promised the Brazilian federal government he would sack Tite from his coaching position after the Paraguay game.