The Nigerian senator was caught on camera assaulting a nursing mother at an adult toy shop. 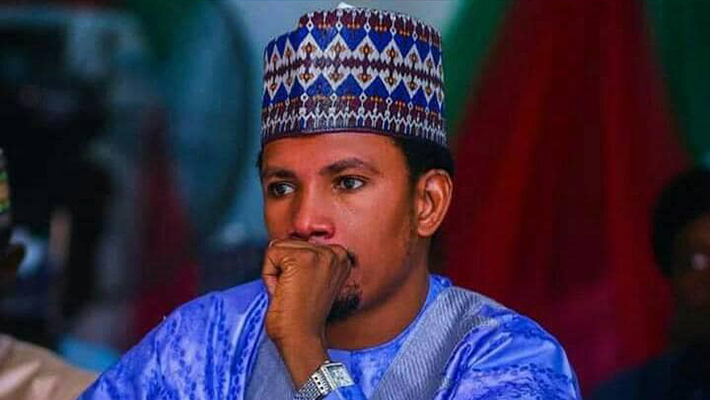 The High Court of the Federal Capital Territory has awarded up to N50 million in liability against Elisha Abbo. Peoples Gazette learnt on Monday.

The court said Mr. Abbo should pay N50 million to Osimibibra Warmate, the woman he assaulted on camera in March 2019.

Justice Samira Bature condemned Mr. Abbo’s conduct as a federal lawmaker, saying he had failed to live by example.

The senator has asked his lawyers to appeal the ruling.

The civil judgement came weeks after a magistrate’s court found the senator not guilty of criminal assault.