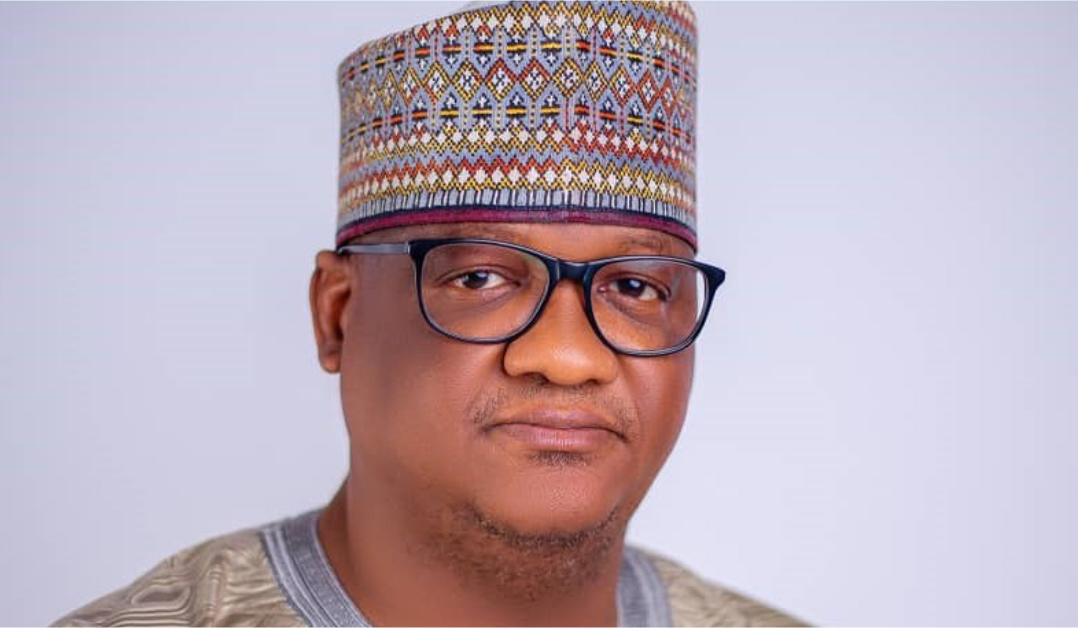 President Muhammadu Buhari has approved the appointment of Abdullahi Bala as the new executive secretary for the Nigeria Police Trust Fund (NPTF).

On Tuesday in Abuja, Osaigbovo Ehisienmen, the press secretary to the Minister of Police Affairs, said Mr Bala took over from Ahmed Aliyu.

Mr Ehisienmen said Mr Aliyu had resigned his appointment to run for gubernatorial primaries in compliance with the president’s directives.

“His work career began in 1992 when he was appointed as Personal Officer II, Admin and Political Affairs Department, Cabinet Office, Sokoto.

“His career trajectory got to its apex in May 2009, when he was appointed as Permanent Secretary in Sokoto State Civil Service.”

He said the appointment was with immediate effect.