Notice of the appointment is contained in a letter signed by Isa Pantami, Minister of Communication and Digital Economy. 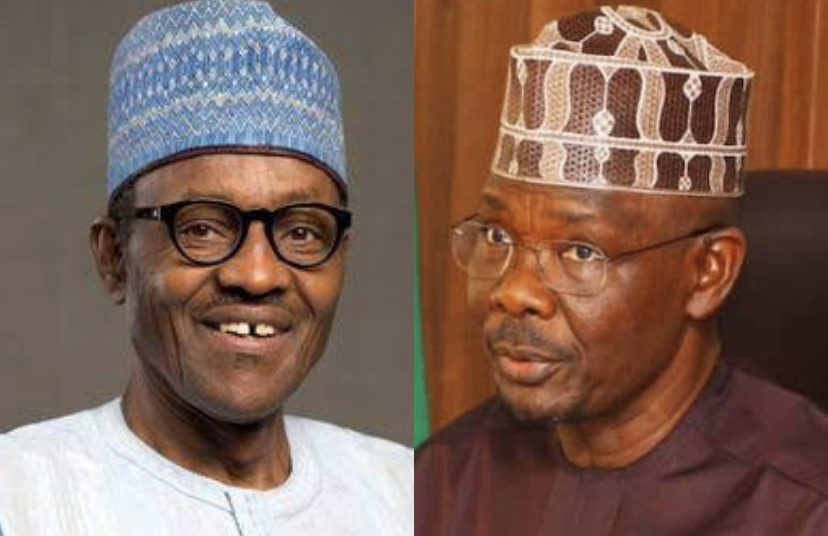 President Muhammadu Buhari has appointed Governor Abdullahi Sule of Nasarawa State as a member of the Presidential Council on Digital Economy and E-government.

This is contained in a statement by Ibrahim Addra, Chief Press Secretary to the governor, and made available to journalists on Tuesday in Lafia.

Mr Addra said the notice of the appointment is contained in a letter signed by Isa Pantami, Minister of Communication and Digital Economy.

The CPS added that the minister described Nasarawa State as critical to the success of Nigeria’s Digital Economy Agenda.

Governor Sule and other members of the council are to be inaugurated by the president on a date to be communicated.