The governor insists that banning Twitter “amounts to suppression of fundamental human rights and gagging of social media.” 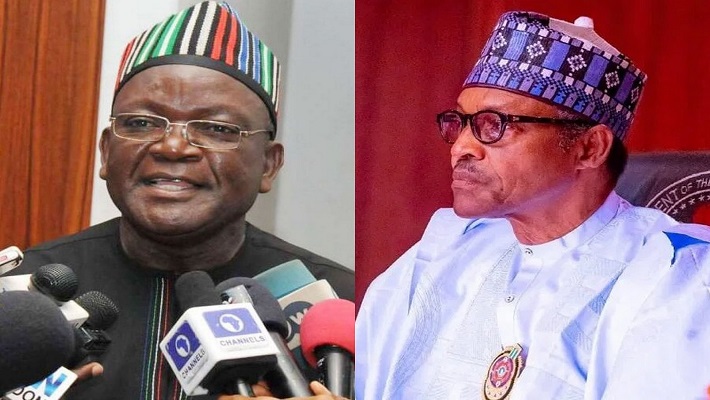 Benue State governor Samuel Ortom has said that the shutdown of access to Twitter by the President Muhammadu Buhari regime is a scheme to divert citizens’ attention from the failure of the federal government to secure the nation.

The Nigerian government last week Friday banned Twitter, blocking citizens’ access to the micro-blogging platform after Mr Buhari’s tweet, deemed a threat to commit genocide in the fashion of the civil war genocide against the South-East people was deleted by Twitter.

Mr Ortom, however, took to his Twitter handle on Tuesday, in defiance to Mr Buhari’s threat to arrest and prosecute whoever uses the micro-blogging platform in Nigeria to condemn Aso Villa.

“The ban on Twitter is not only illegal but it is also an ill-advised move to divert the attention of Nigerians from the FG’s failure to tackle insecurity in parts of the country,” Mr Ortom said.

He further said that banning Twitter “amounts to suppression of fundamental human rights and gagging of social media.”

Though tackling insecurity was one of the three Cardinal campaign promises of Mr Buhari in the run up to the 2015 general elections, Nigerians have witnessed increased insecurity across the country.

But presidential spokesperson Garba Shehu said insecurity is amplified in the media to rubbish the hardworking of Mr Buhari.

In the North, bandits have continued  to kidnap en mass for ransom, while rampaging unknown gunmen attack, kill and destroy police stations and INEC offices across South-East.