This was contained in a letter dated October 4, and transmitted to the Senate by Mr Buhari. 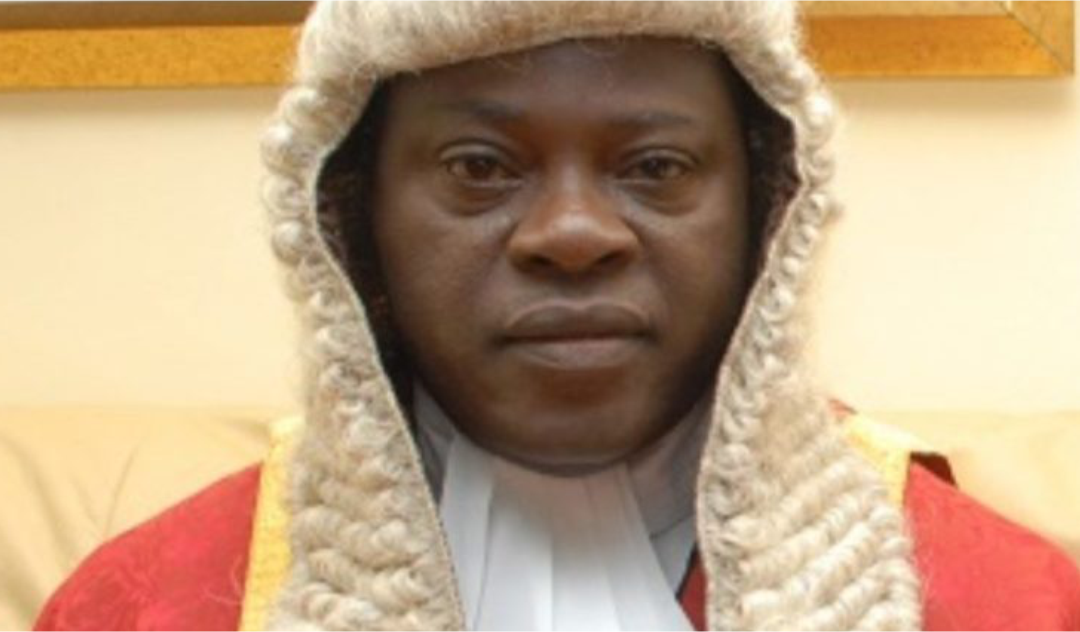 President Muhammadu Buhari has nominated Baba Yusuf as Chief Judge of the High Court of the Federal Capital Territory, Abuja.

This is contained in a letter dated October 4, and transmitted to the Senate by the President and read at plenary on Tuesday by Deputy Senate President, Ovie Omo-Agege.

Mr Buhari said the confirmation request was in accordance with the provision of Section 256(1) of the 1999 Constitution as amended.