The Humanitarian Affairs Ministry is going to take N350 billion of the approved sum for the expansion of the various programmes. 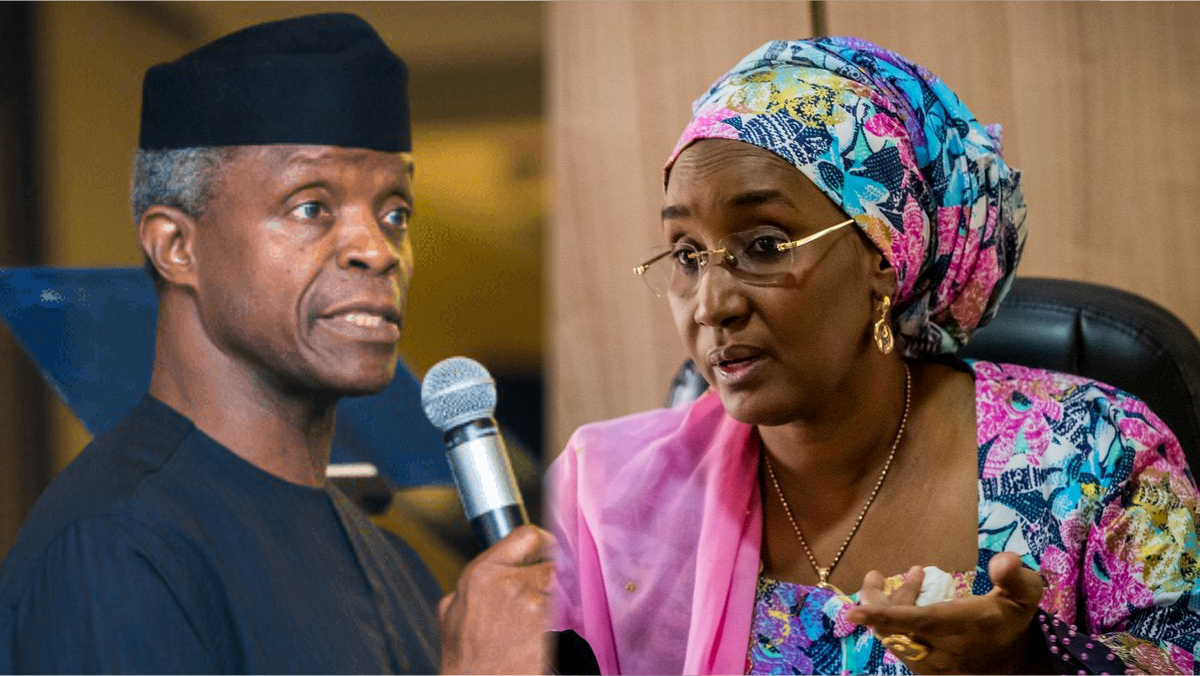 An approval for the disbursement of N400 billion under the National Poverty Reduction and Growth Strategy (NPRGS) for various poverty reductions schemes such as TraderMoni has been granted.

A member of the NPRGS, Governor Abdullahi Sule of Nasarawa, disclosed this to State House correspondents after a meeting of the National Steering Committee of NPRGS on Thursday at the Presidential Villa, Abuja.

President Muhammadu Buhari, had in 2021, inaugurated NPRGS to be chaired by Vice President Yemi Osinbajo.

Mr Sule said the meeting was to review the implementation of what was approved in the budget.

“It is a meeting of the steering committee of the Presidential Poverty and Growth Strategy.

“The last meeting we had, the fourth meeting, we were able to set up various working groups that were going to prepare the total budget that was required.

“So, they were able to do that and then we were also able to obtain the president’s approval.

“Based on the president’s approval and availability in the budget, this meeting that we had was actually just to go through the implementation of whatever has been approved, both in the budget and by the president.”

He said that the first highlight of the meeting was to commend the technical groups that had been able to put together their budget request.

The governor listed some of the programmes through which the Federal Government was implementing the NPRGS.

“Looking at what is available in the budget this year, which is roughly N400 billion, the Humanitarian Ministry is going to take N350 billion for the expansion of the various programmes like Government Enterprise and Empowerment Programme(GEEP), Conditional Cash Transfer, Farmer Money, Market Money and the rest of that.

“There is also another N50 billion that is going to be reserved for the various other programmes like in the Ministry of Agriculture for rural roads, electricity in terms of solar.

“Those are the various areas that we discussed,” he said.

President Muhammadu Buhari on June 22, 2021 inaugurated the committee tasked with driving the target of lifting 100 million Nigerians out of poverty in 10 years.