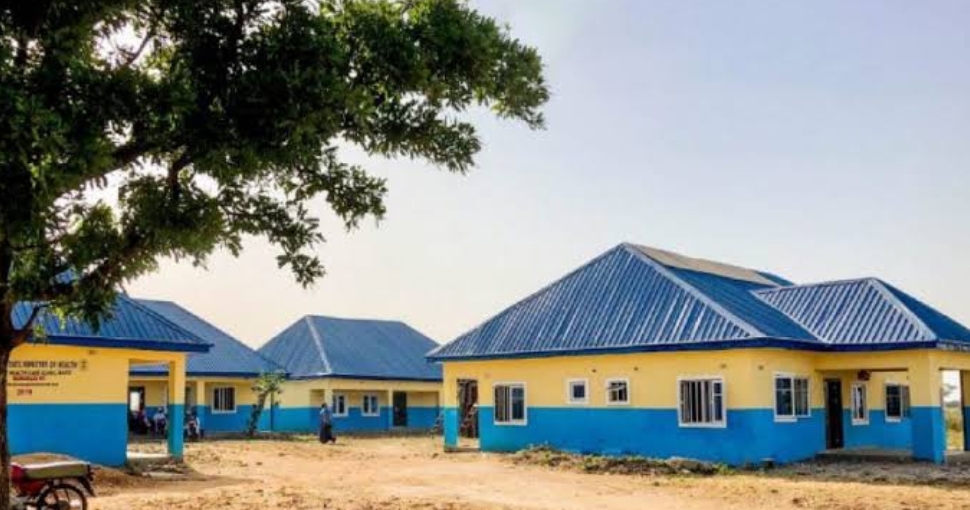 Chris Isokpunwu, Secretary of the Ministerial Oversight committee, for BHCPF, in the health ministry, disclosed this in Abuja at a two-day retreat organised by the Health Sector Reform Coalition (HSRC) in Abuja.

The BHCPF was designed as an earmarked Fund to be financed from not less than one per cent of the regime’s Consolidated Revenue Fund (CRF) and other sources, including donors’ contributions.

Mr Isokpunwu said the BHCPF gets a 100 per cent release from the regime.

He also said under the BHCPF, funds were made available to the Nigeria Centre for Disease Control (NCDC) to ensure that some funding gets to the states to promote the activities of the emergency operation centres.

“It is true that the budget office of the federation has said the federal ministry of health keeps returning funds, and there is no basis for asking for more. But we know that there is a lot that needs to be done with money in the health sector,” Mr Isokpunwu explained. “The BHCPF, the creation of the National Health Act, promises to be a game changer in the health sector if there is increased funding. We all agree that the primary health care facilities are the first point of call for all Nigerians.”

He warned that “we need to prepare for the next pandemic.”

According to him, it is a matter of time before “we will be faced” with another pandemic.

“Is our health system able to stand and face the next pandemic?” stated the official. “The coalition can set agenda for government and also push the government to continue to build infrastructure for such (a) situation.”