The federal government is urging the court to resolve the deadlock with ASUU quickly. 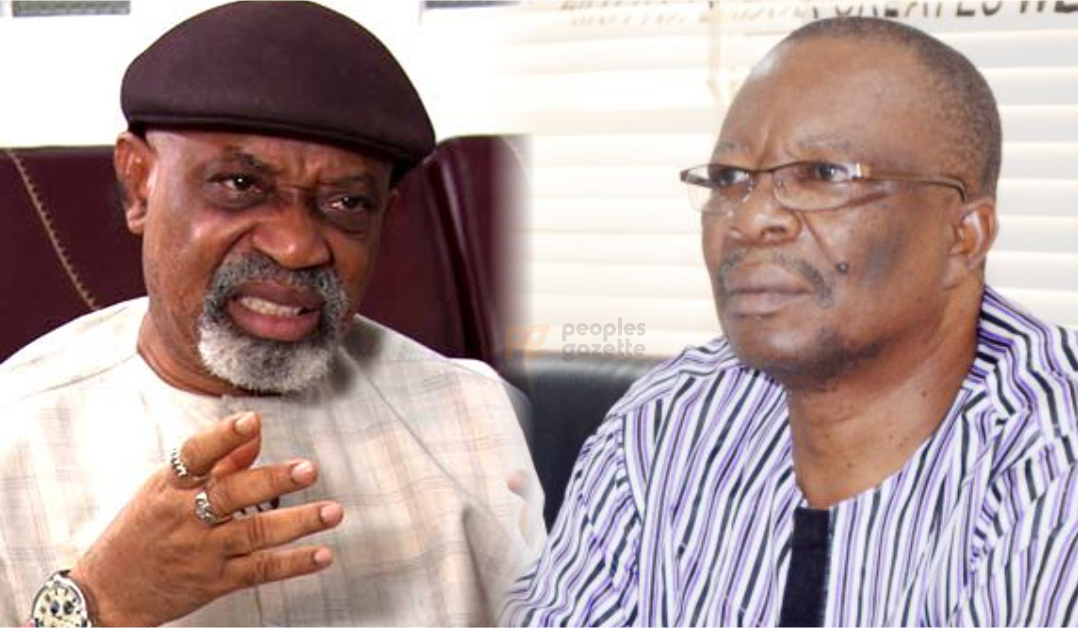 In a memo dated September 8, Labour minister Chris Ngige said the union has refused to call off its six-month strike, urging the court to resolve the matter with acceleration.

“The Referral Instrument is raised in line with powers vested on the Honourable Minister of Labour and Employment by trade dispute resolution mechanisms and the provision of Section 17 of the Trade Dispute Act, CAP. T8, Laws of the Federation of Nigeria (LFN), 2004),” Mr Ngige said.

“In view of the fact that ASUU members have been on strike since February 14, 2022, and have refused to call off the action despite apprehension of the same, it would be appreciated if this dispute is given an accelerated hearing in order to bring the dispute to an end.

ASUU has been on strike since February over the failure of Buhari’s led regime to meet their demands.

On Wednesday, the committee of vice-chancellors asked the federal government to pay the sum of N50 billion to ASUU so the union can call off its strike.

However, Lagos State Zonal coordinator of ASUU, Laja Odukoya, told Peoples Gazette that the union will be appearing in court tomorrow because they abide by the laws.

“We will meet in the court, we are a law-abiding union,” he said.