The National Union of Air Transport Employees and the Association of Nigeria Aviation Professionals had threatened to withdraw their services on February 8 (today). 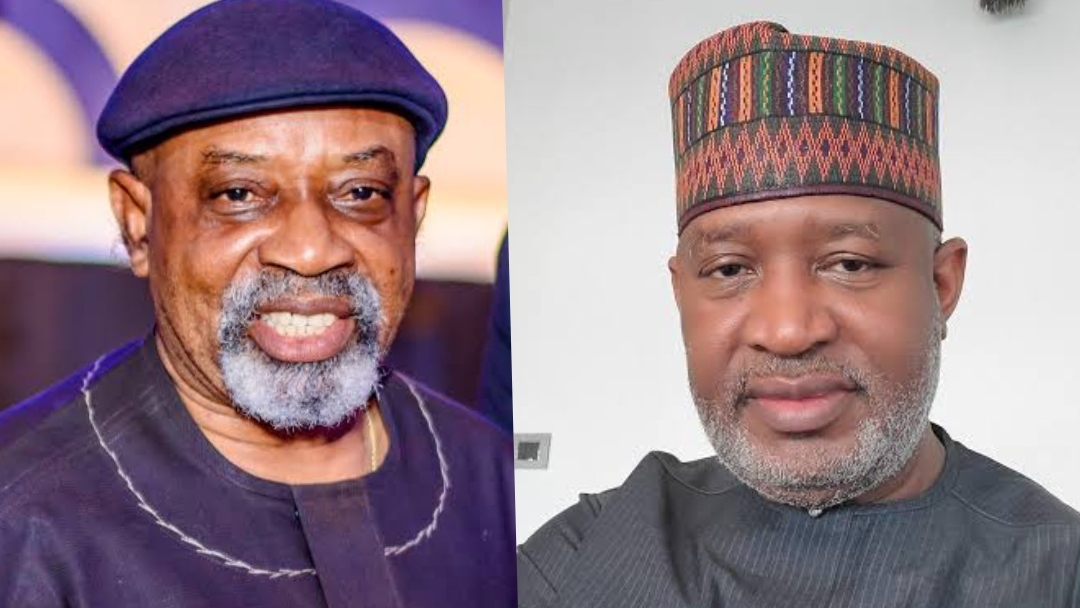 Labour minister Chris Ngige disclosed this at a meeting with the officials of the Ministry of Aviation and the aviation workers unions on Monday in Abuja.

The National Union of Air Transport Employees (NUATE) and the Association of Nigeria Aviation Professionals (ANAP) had threatened to withdraw their services on February 8 (today) over poor welfare and unimplemented agreements with the regime.

Mr Ngige commended the unions for acting in the spirit of labour conciliation.

”I am happy that the permanent secretary of the Federal Ministry of Aviation reported that they met with you. But there are two major areas that they could not reach agreement with you,” the minister explained. ”Therefore, you had to escalate the matter by issuing an ultimatum to close the entire air space. I can see that all of you are here, both the traffic controllers and engineers.”

He added, ”I can assure you that we are going to reach agreements here, and some of the agreements will be reached with the speed of a flash, and we will get back to them.”

Mr Ngige noted that Mr Buhari’s regime would not want to consider retrenching workers in the sector.

“This government, the president, in particular, does not believe that we can disengage people. The president does not believe a worker is not due his remunerations in terms of salaries and allowances. That is why nobody can complain that we are owing salaries,” he stressed.

But he admitted that “some allowances that have not been fine-tuned, once fine-tuned, the government will pay” because Mr Buhari “was a wage-earning person.”

According to aviation minister Hadi Sirika, the agitation for the rights and privileges of workers is lawful and acceptable.

Speaking on behalf of the aviation unions, Ahmadu Ilitrus, the national president of Air Transport Services Senior Staff Association of Nigeria (ATSSAN), called for urgent measures to address their demands.

The ATSSAN president pointed out that since 2019 when the Minimum Wage Bill was signed, no worker from the aviation ministry had benefitted.

He added that many aviation workers left service without benefitting from it, urging the regime to pay those deserving it.

Mr Ilitrus also called for the approval and release of the reviewed conditions of service for aviation workers. He appealed to Mr Buhari’s regime to address the suppression of unionisation in the aviation industry.