According to Statista, TikTok takes up 31.9 per cent of Nigeria’s 104 million active internet users. 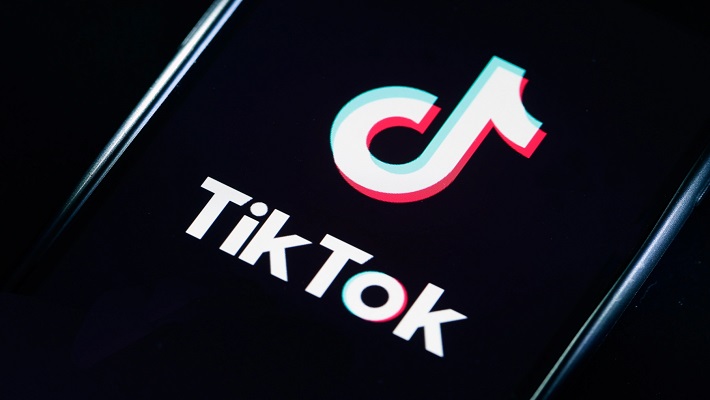 The federal government has met with TikTok to discuss possible collaboration and partnership on utilisation of the social media platform to promote Nigeria’s creative industry.

On Tuesday, the National Information Technology Development Agency (NITDA) met with the Director of Public Policy of the social media, Farah Tukan, and her team at the its Headquarters in Abuja.

“As the representative of @FMoCDENigeria, @DrIsaPantami, the Director General, National Information Technology Development Agency (NITDA), @KashifuInuwa received the Director of Public Policy of @TikTokComms, Farah Tukan and her team at the corporate Headquarters Abuja,” the agency said in a tweet.

The talks follow proposed changes to NITDA Bill 2021, which aimed at changing the agency from an IT Development Agency to a body that regulates the information technology industry ecosystem of the country.

Launched in 2017, TikTok has seen rapid growth due to its use of music and a 1-minute cap on contents created. Owned by China’s ByteDance, the video app has over a billion monthly active users.

According to Statista, TikTok takes up 31.9 per cent of Nigeria’s 104 million active internet users, which corresponds to about half of the total population.