As part of President Muhammadu Buhari regime’s promise to fight corruption, the Presidency has inaugurated an anti-corruption unit at the State House Abuja. 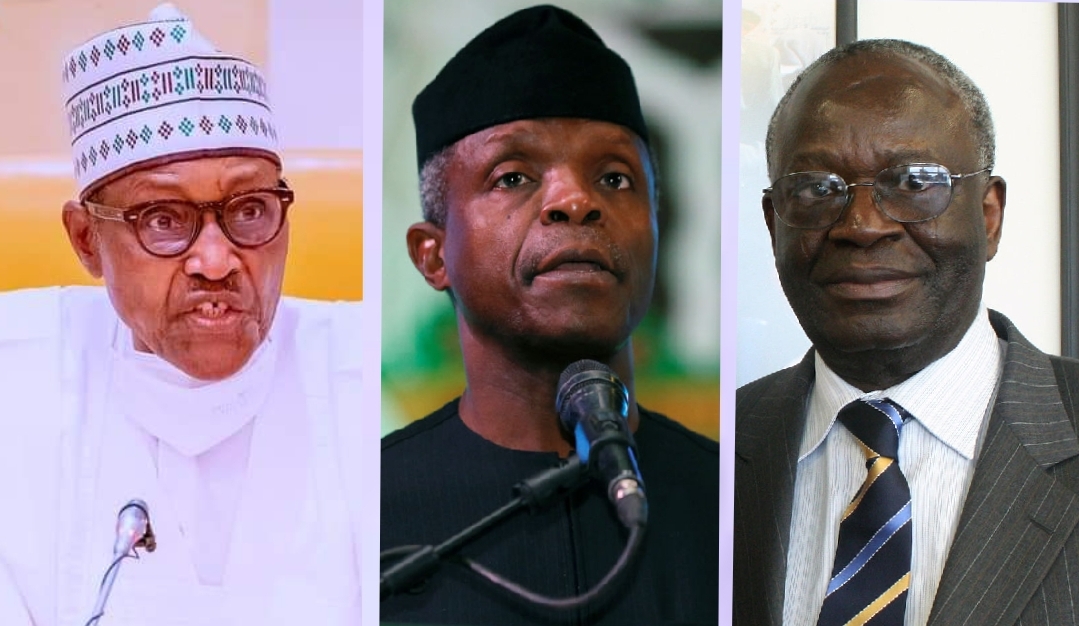 As part of President Muhammadu Buhari regime’s promise to fight corruption, the Presidency has inaugurated an anti-corruption unit at the State House Abuja.

The management of the State House said it would sanction members of the unit if they failed to live up to their responsibilities.

State House permanent secretary Tijjani Umar gave the warning at the inauguration of the State House Anti- Corruption and Transparency Unit on Thursday in Abuja. The unit was inaugurated by the Independent Corrupt Practices and Other Related Offences Commission (ICPC).

“We expect that the ACTU State House team that is being inaugurated today will not betray our trust and confidence, otherwise we shall be compelled to make an example of you in the event of any errant behaviour. I think that’s where we start from today,” said Mr Umar. “On our part, the management will lead by example. We are making this commitment today and hold ourselves to high standards of behaviour so that ACTU doesn’t have to worry itself about looking at the side of management.”

He added that he expected the unit to assist the institution in conforming through advocacy, reporting, enforcement, and sanction.

“The subject of good governance is a straightforward one, and it’s all about playing the game by the rules. For me, that’s the bottom line. Government activities are governed by rules, and at the entry point, every one of us around this table was given basic training,” he added.

ICPC chairman Bolaji Owasanoye, represented by a director in the anti-corruption agency, Abbia Udofia, stated that ACTU was initiated in collaboration with the Office of the Head of Civil Service of the Federation (OHCSF) in 2001.