They were given 24 hours to settle all outstanding licensing obligations or be closed down. 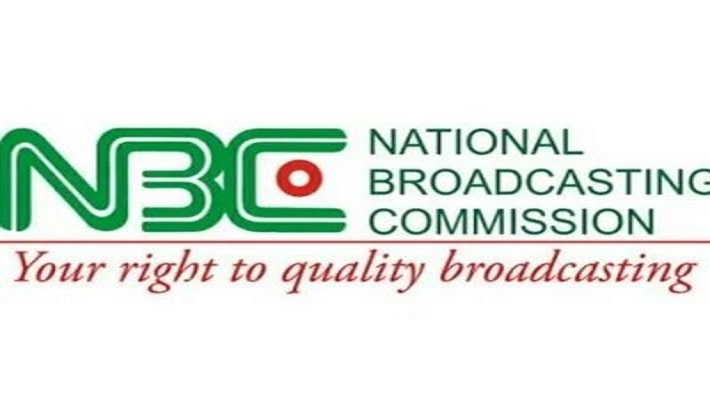 The Buhari administration has suspended licences of about 52 television and radio stations over failure to pay federal licensing charges to the tune of N2.6 billion.

The announcement was made on Friday by Balarabe Shehu Ilelah, the director-general of the National Broadcasting Commission, NBC, who said AIT, Raypower FM, Silverbird Television and Rhythm FM were among the stations to be shut down. The four major stations among those suspended are run by prominent opposition figures Raymond Dokpesi and Ben Murray-Bruce, respectively.

Mr Ilelah said the stations have been warned for several months to pay licensing costs for their operations but failed to comply.

Classic FM, Splash FM, Beat FM and MITV are among the stations suspended. About two-dozen state-run broadcasters are also among the outlets affected.

They were given 24 hours to settle all outstanding licensing obligations or be closed down. Some of the charges have not been settled since 2015.

“Therefore, after due consideration, the NBC hereby announces the revocation of the licenses of the under-listed stations and gives them 24 hours to shut down their operations. Our offices nationwide are hereby directed to collaborate with security agencies to ensure immediate compliance,” Mr Ilelah said at today’s press briefing on the matter in Abuja.

Mr Dokpesi told Peoples Gazette he was unaware of the revocation of licences for his organisations. Mr Bruce could not be reached for comments on Friday afternoon.