Buhari regime should make religion compulsory in all schools: Islamic Board

National Board for Arabic and Islamic Studies has advised Buhari’s regime to make learning religion compulsory in primary, secondary, and tertiary institutions. 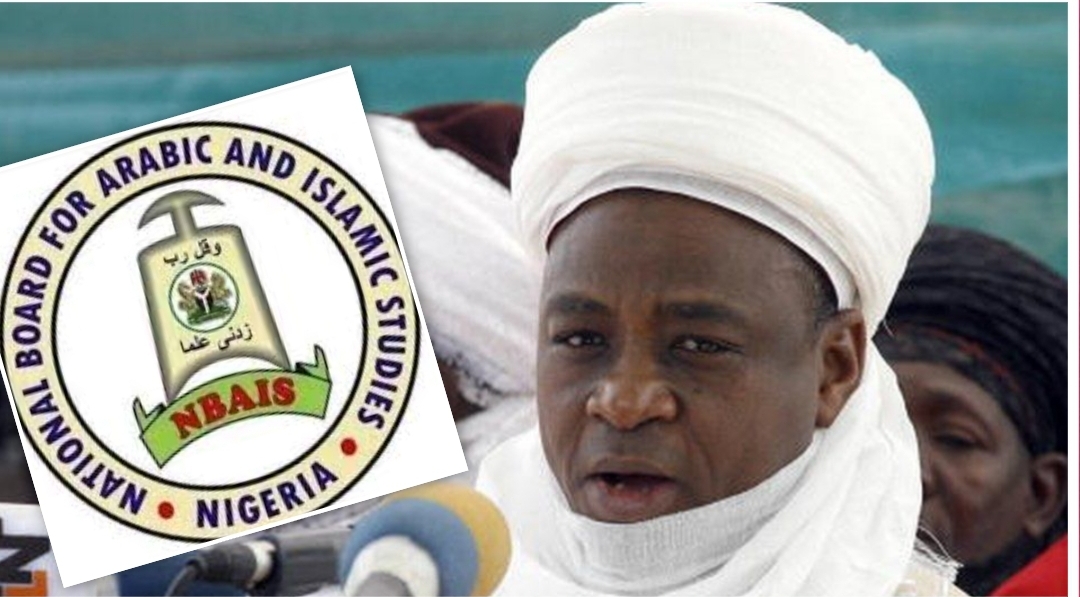 The National Board for Arabic and Islamic Studies (NBAIS) has advised President Muhammadu Buhari’s regime to make learning religion compulsory in primary, secondary, and tertiary institutions.

It also asked the federal government to provide language laboratories for Quranic schools and centres.

The call is contained in a communiqué issued at the end of a two-day stakeholders national conference, organised by the board in collaboration with the Al-Ansar foundation, on Wednesday in Abuja.

The communique was jointly signed by the chairman Muhammad Ndagi and secretary Abubakar Hassan of the communique drafting committee.

No fewer than 2,100 participants from institutions of higher learning and Quranic schools from all states of the federation attended the conference.

Participants also noted that Arabic and Islamic education could effectively achieve peace and harmony in the country.

It stated that it had become imperative for the government to regulate the operations of Almajiri and Tsangaya Schools in the country.

The conference also called for the review of the existing curriculum in Almajiri and Tsangaya schools. It stated that the board should be part of the government decision-making process regulating preaching activities in the country.

”There are misconceptions and misinformation among Nigerians about the general utility of Arabic and Islamic education in Quranic and western schools.

”Arabic and Islamic education could be used to effectively achieve peace and harmony in Nigeria. The learning of religion should be made compulsory at all levels of Nigeria’s educational system, including tertiary institutions,” said the statement.

They implored the education ministry to mandate the board to review its existing Senior Arabic and Islamic Secondary Schools Certificate Examinations (SAISSCE) curricula and Quranic schools to meet the needs of modern Nigerian society.

They also urged the ministry to expedite action in forwarding the board’s draft bill to the National Assembly.