“Your discussion of issues, including appointments of the National Intelligence Agency (NIA) constitutes a breach of the provision of section 39 (3) (b) of the 1999 constitution of the Federal Republic 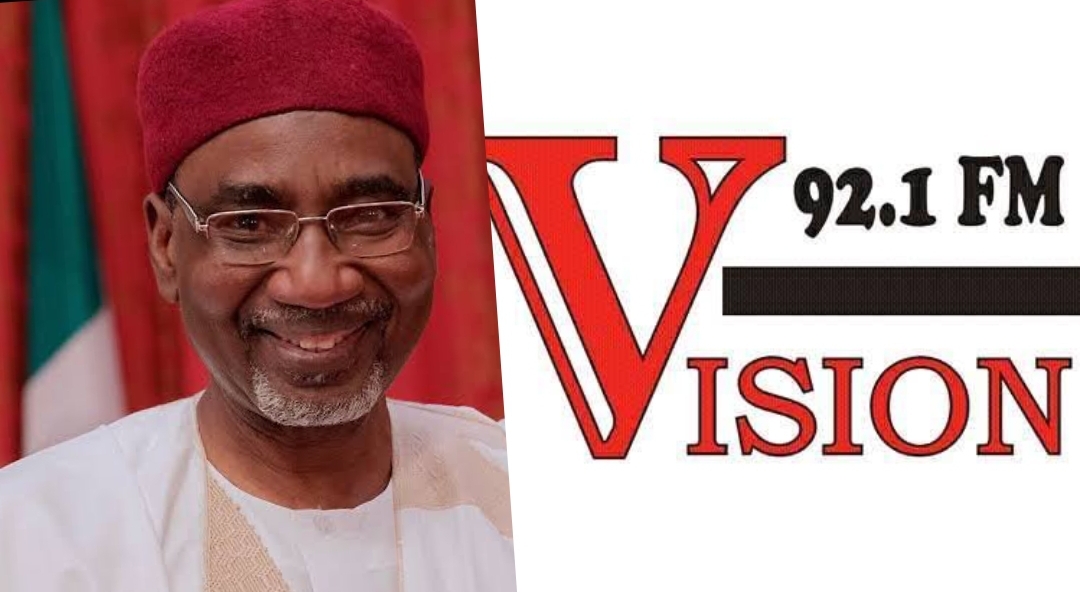 President Muhammadu Buhari’s regime has shut down ‘Idon Mikiya’, a famous programme on Abuja-based radio station Vision FM, for discussing the controversial extension of the appointment of the National Intelligence Agency (NIA) director-general Rufai Abubakar and his incompetence.

In a letter addressed to Vision FM’s managing director and seen by Peoples Gazette on Wednesday, the National Broadcasting Commission (NBC) claimed it sanctioned the broadcasting outfit for airing content harmful to the country’s national security in one of its programmes, ‘Idon Mikiya’ on January 5, 2022.

NBC pointed out that the station breached section 39 (3) (b) of the 1999 constitution that imposed restrictions on issues relating to government security services or agencies.

“Your discussion of issues, including appointments of the National Intelligence Agency (NIA) constitutes a breach of the provision of section 39 (3) (b) of the 1999 constitution of the Federal Republic of Nigeria, which imposes restrictions on matters concerning government security services or agencies established by law,” the Nigerian broadcasting regulator stated.

The commission fined the media outlet N5 million and suspended the programme for six months, starting from January 28, 2022.

In August, NBC director-general Balarabe Ilelah vowed that the Buhari regime would continue to dictate to journalists and media houses what to report. He warned that outlets caught flouting the archaic broadcasting codes would be summoned to explain themselves.

In December, Peoples Gazette had reported that the president extended the tenure of Mr Rufai as the DG of NIA, despite internal protests against his reappointment.

Top NIA brass and critics of Mr Buhari’s regime had queried the appointment of Mr Rufai in 2018. They complained about his competence, nationality, and the motive behind his appointment.

Of the criticisms against Mr Rufai’s appointment was how he failed his promotion examinations into directorship rank on three different occasions before being compulsorily retired.

Aside from Mr Rufai being unqualified for the NIA top job, some directors in the agency accused Mr Buhari of tribalism and religious bias in reappointing him. The extension of Mr Rufai’s appointment, granted in November, took effect from January 10 2022, the same day he was first appointed the NIA boss in 2018.

Editor’s Note: This story has been updated to reflect that a key segment on the radio station was shut down and fined N5 million. Not the entire radio station.