Telecoms operators described the new tax regime as a strange move and unusual development, saying they would have to pass the cost directly to subscribers. 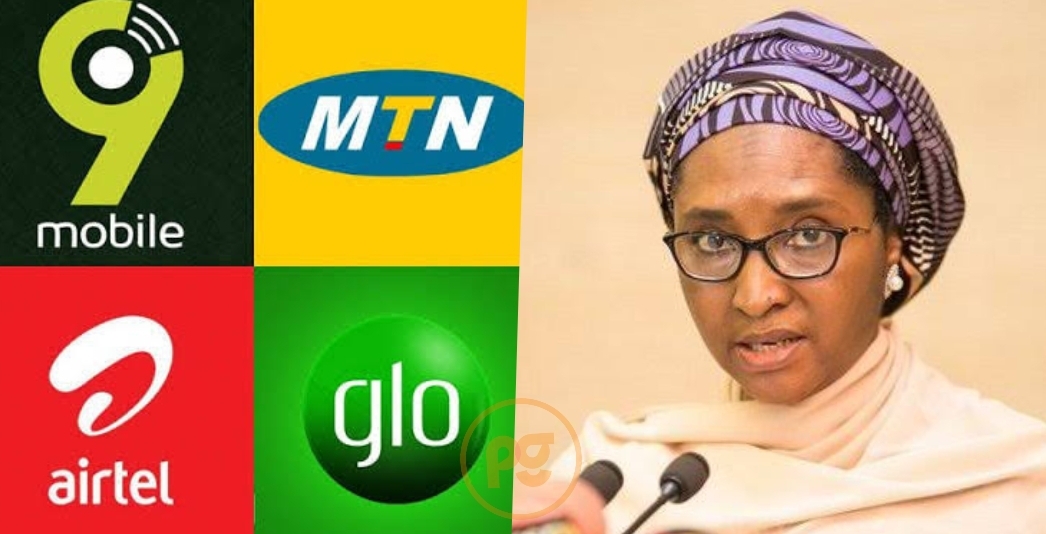 The Muhammadu Buhari regime has finalised plans to levy a five per cent Excise Duty on all telecommunications services, including calls, SMS, and data services, a move that would further compound Nigerians’ economic woes.

Finance Minister Zainab Ahmed shared the worrying news at a stakeholders’ forum organised by the Nigerian Communications Commission, NCC in Abuja on Thursday. Ms Ahmed said the decision was motivated by the federal government’s desperation to augment declining income from oil and gas.

“The issue of revenue is not something that need to be shy away from, our revenue can no longer take care of our needs as a country,” Ms Ahmed asserted. “Also Nigeria is no longer making enough money in oil revenue hence the attention is shifting to non-oil revenue.”

The minister defended the recently enacted tax by claiming that several African nations, including Malawi, Tanzania, Uganda, and others, have successfully tapped into this method of generating revenue.

She did however assure Nigerians, that the government is committed to implementing the regulation in a seamless manner that will not negatively impact Nigerians.

In response to the development, Engr Gbenga Adebayo, Chairman of the Association of Licensed Telecommunications Operators of Nigeria, ALTON, described the new tax regime as a strange move and unusual development.

He bemoaned that the newly imposed tax was a mishmash of 39 different taxes payable by the country’s telecom operators, implying that the new tax burden would be passed on to subscribers.

“It is a strange move, it appears a bit unusual. Excise duty is supposed to be apportioned to goods and products, but we are surprised this is on services,” he said.

“We currently pay a lot of taxes, running into 39 of them, so we can’t add more to the our existing burden. We won’t be able to absolve this on behalf of subscribers. The five per cent excise duty will be paid by the subscribers. It will collected by the operators on all voice and data services including OTT and remitted to the Nigerians Customs”, he added.

Peoples Gazette had in May reported that telecommunication companies under the aegis of ALTON  recommended an upward adjustment in call and SMS tariffs to cushion the increasing cost of operation in Nigeria.

The association claimed that the telecommunications industry had been financially harmed by an economic downturn that occured in 2020 and the ongoing Russia-Ukraine war.

They claimed the war had resulted in a 35 per cent increase in their operating expenses due to an increase in energy costs.