The Nigerian Defence Academy says the military will soon end insurgency, banditry, kidnapping and other forms of insecurity in the country. 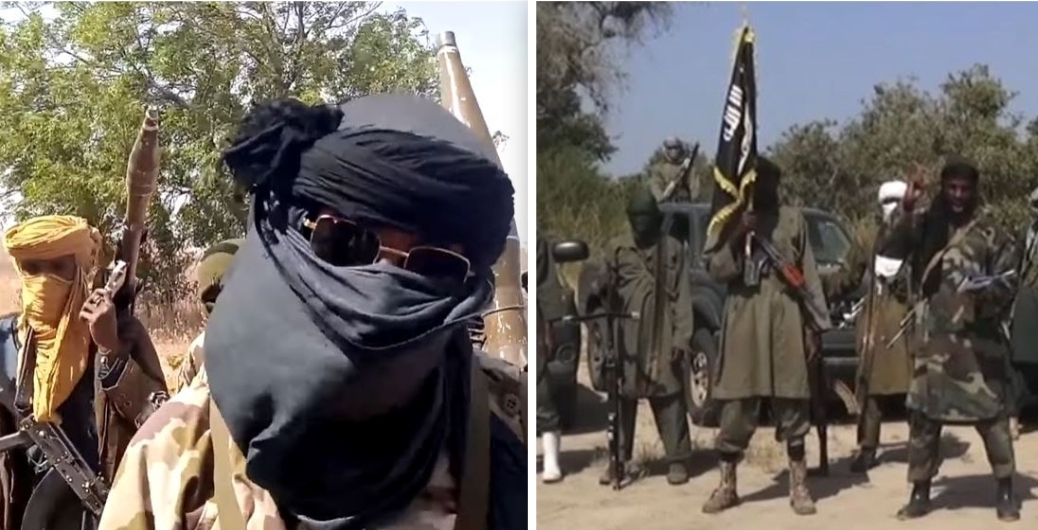 Maj.-Gen Ibrahim Yusuf, the commandant of the Nigerian Defence Academy, says the military will soon end insurgency, banditry, kidnapping and other forms of insecurity in the country.

Mr Yusuf said this at the ongoing ‘Exercise Camp Highland’ for the 68 Regular Courses for Army Cadets on Tuesday. The exercise is holding at the Leadership and Training Centre, Shere hills, near Jos.

According to the commandant, regular training and retraining of officers and men would make them better equipped to fight all forms of insecurity in the country.

“As you all know, NDA since 1964 has been saddled with the responsibility to train cadets into being officers of the armed forces,” he said. “This training is designed to build the confidence of the cadets to be able to face complex security challenges that we see in all environment(s) where the military is involved in operations.”

He believed the training would boost the capacity of the cadets to fight insurgents, bandits, kidnappers, and unknown gunmen.

“So, it simply means that military will soon end all the security challenges that are facing Nigeria,” he affirmed.

The commandant, who expressed satisfaction with the level of exercise, added that it would boost the cadets’ confidence, courage, and leadership qualities.

Mr Yusuf called on Nigerians to support the military and other security agencies as they strive to secure Nigerians.