Under the new proposed guideline, state officials will be able to collect a citizen’s personal identifying information linked to a social network account. 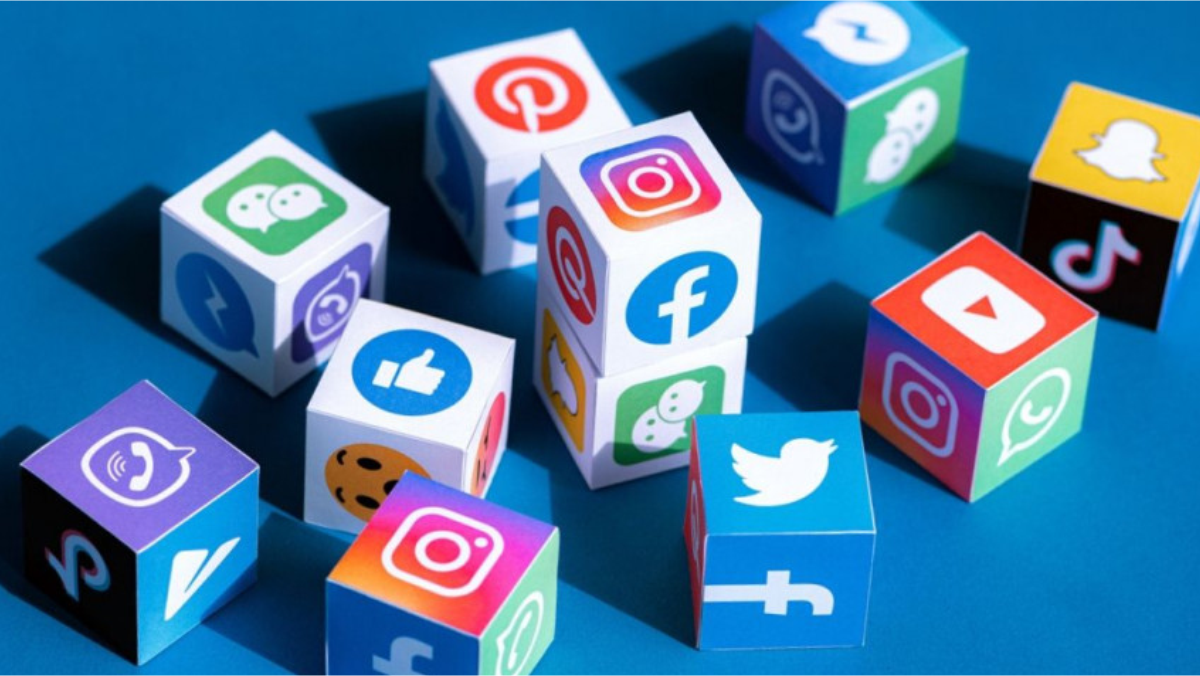 Making this known in a statement issued on Wednesday, PIN expressed worries about the proposed social media guidelines, saying that it is monitoring the advancement of the code.

“The released draft code of practice is a potential tool for the abuse of constitutionally guaranteed rights of Nigerian citizens,” the statement by PIN partly read.

“The code of practice and its impending implementation goes to the essence of digital rights and freedom for all, and we are aware of the dangers inherent in the closing of digital civic space in Nigeria,” it added.

PIN further called for a civil society stakeholder meeting to coordinate comments and responses to this draft regulation, saying that it would coordinate a response to the code of practice on Tuesday.

Peoples Gazette reported on Monday that under the latest proposed regulation, state officials will be able to collect a person’s phone number, email address, and other personal identifying information linked to a social network account.

According to a directive issued by the Nigerian Information Technology Development Agency (NITDA), social media platforms would be required to register in Nigeria and then facilitate the regime’s efforts to suppress online discourse.

Part one, section five of the guideline said platforms shall: “Disclose the identity of the creator of information on its Platform when directed to do so by a Court order.”

The proposed regulation has been slammed as a backdoor attempt by the government to regulate social media. Since 2015, when a social media measure was initially considered in parliament, the government has faced opposition, but has refused to back down.

In June 2021, the government shut down Twitter over claims that the platform was being used to spread separatist information. The ban was lifted earlier in January 2022.

The government has denied coming after Nigerians’ constitutionally guaranteed right to free expression, claiming that its efforts are primarily targeted at preventing the dissemination of incorrect and damaging information.

The government said the proposed code received contributions from experts but did not say which organisations contributed. It remained unclear whether the social media platforms were carried along in developing the document.