Two days after the carnage, the president has yet to speak, and Peoples Gazette reported it was not on the executive council agenda Wednesday. 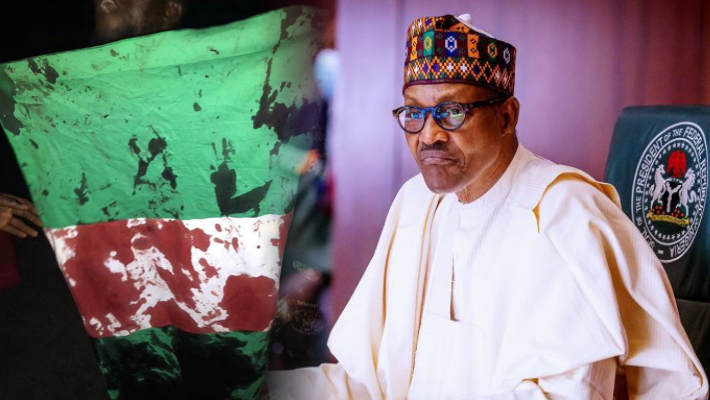 “We need to verify things first. But the government is not oblivious of the fact that certain things had happened and there is also a possibility that actual facts could be distorted by either party.

Mr. Monguno told State House reporters shortly after a meeting of the president and security chiefs.

The NSA also said the president would make a critical announcement soon.

The statement came even as critical institutions, including the United States Department of State, were confirming that soldiers carried out the attacks on protesters, killing and wounding many at the affluent Lekki district.

Amnesty International said at least 10 people were killed in the attack, while Peoples Gazette learnt from security sources that Nigerian Army sought to hand over nine bodies to the police in Lagos on night of the attack