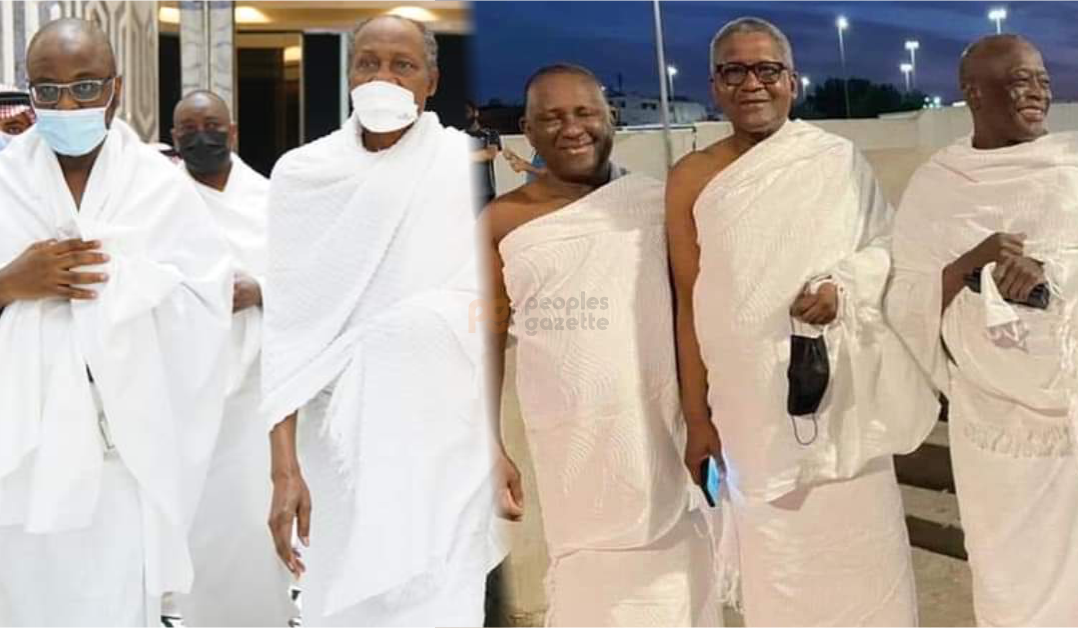 The Umrah is a religious ritual of great significance performed by Muslim Ummah for the sake of Allah.

It is believed that Allah answers all the requests made while performing the act.

Mr Buhari was also joined in the Umrah by his aides including, the Senior Special Assistant to the President on Media and Publicity, Garba Shehu, the State Chief of Protocol, Lawal Kazaure, the president’s personal physician, Suhayb Rafindadi and the Chief Security Officer, Idris Ahmed.

The religious ritual was completed by the president and members of his entourage at the Kaaba on Thursday at about 3.20 a.m. local time.

Mr Buhari, who was in Saudi Arabia for the fifth edition of the ‘Future Investment Initiative Summit’ held in Riyadh, Saudi Arabia, had a brief stopover at Madinah for intense prayers for the return of peace and security to Nigeria and the recovery of an economy battered by the COVID-19 pandemic.

The president and members of his entourage offered similar prayers at the mosque in Makkah while performing the Umrah rituals.