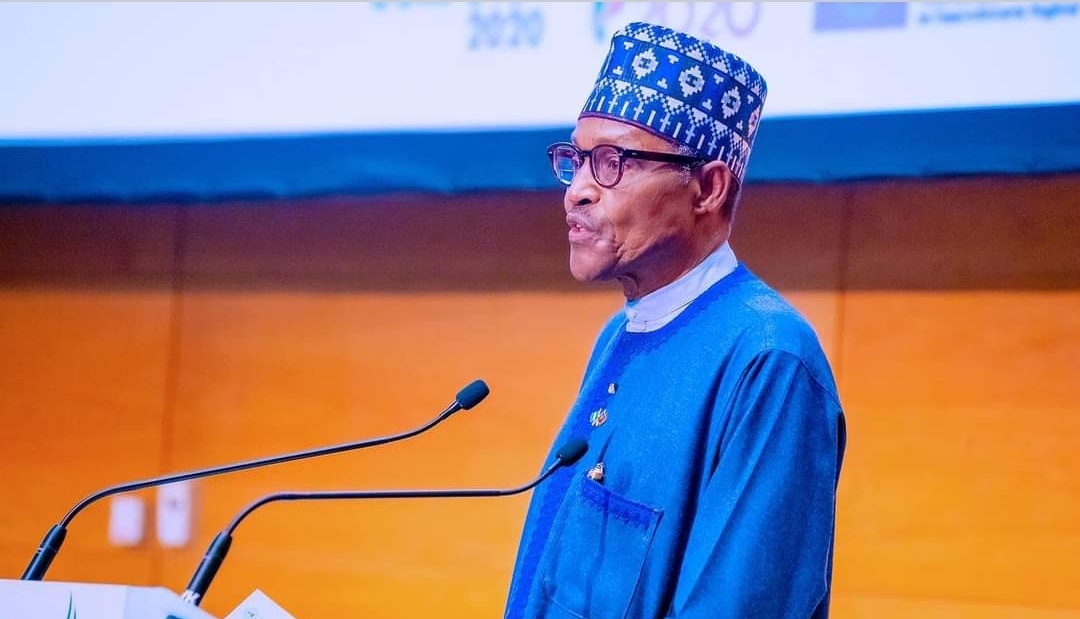 President Muhammadu Buhari will address the 77th Session of the high-level General Debate of the United Nations General Assembly at the UN headquarters in New York on Wednesday, September 21.

A revised provisional list of speakers released from the Office of the General Assembly President on Tuesday showed that Mr Buhari would be the first speaker on the second day of the gathering.

Mr Buhari will be the fourth African leader to address the General Assembly and first speaker on the second day of the session.

The Nigerian leader would deliver his address around 9:00 a.m. (around 2:00 p.m. Nigerian time) to other world leaders during the morning session while leaders from four African countries would also speak at the session.

Leaders from Ghana, Gabon Verde, Democratic Republic of Congo and Central African Republic are expected to speak at the session.

The President of Brazil, Jair Bolsonaro, would be the first world leader to present his address to the 77th session as it is tradition, followed by the U.S. President, Joe Biden, the traditional second speaker, being the host country.

The 77th session of the UN General Assembly is slated to take place between September 12 and 27, while the General Debate will take place from September 20 to 26.

The 77th session of the General Assembly will open on Monday, September 12, with the inauguration of a new President, Csaba Kőrösi of Hungary, who will take on the mantle for the next twelve months.

The President of 76th session Abdulla Shahid of the Maldives will bow out that day.

Meanwhile, the Transforming Education Summit is billed as a major event at the session.

Friday, September 16 is “Mobilisation Day”, which will be youth-led and youth-organised, bringing young people’s concerns over their education to decision and policymakers.

The second day is designed to be a platform for initiatives that will contribute to transforming education.

The third day, on Monday, September 19, is Leaders Day, capitalising on the fact that no fewer than 82 Heads of State and Government will be in New York.

It will also feature the presentation of the Summit Youth Declaration and the Secretary-General’s Vision Statement for Transforming Education.