“The president said he would talk to the minister of Humanitarian Affairs so that attention would be given to those who are displaced as a result of this crisis.” 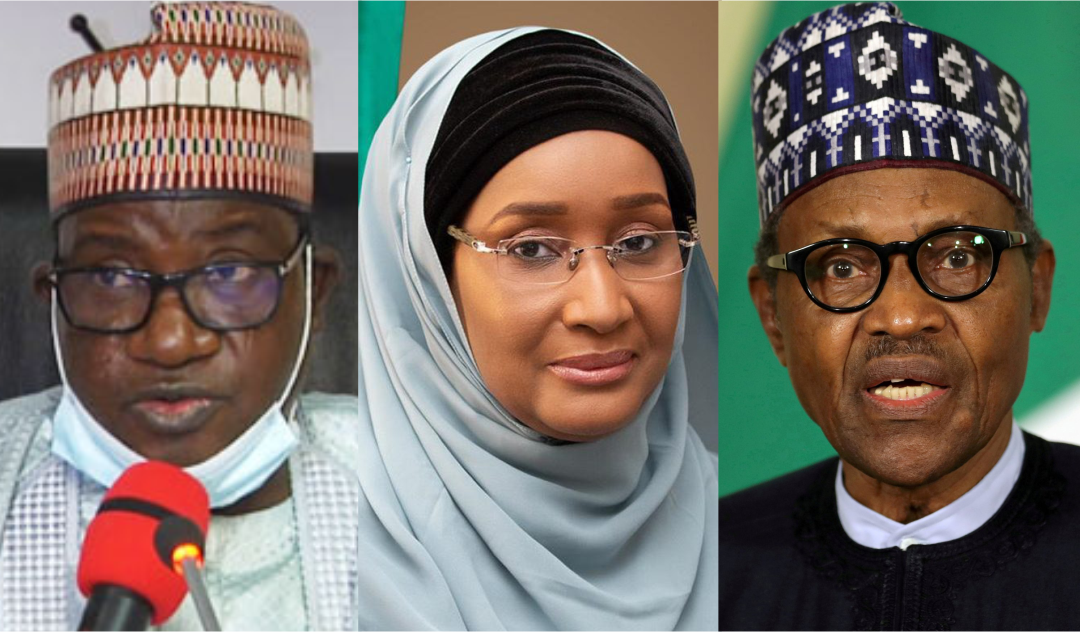 “We are doing our best,” the governor who met with Mr Buhari at the Presidential Villa on Tuesday told journalists. “But the president said he would talk to the minister of Humanitarian Affairs so that attention would be given to those who are displaced as a result of this crisis.”

Mr Lalong added, “I also made a request to the president about relief materials and also still re-echoed the issue of resettlement of internally displaced persons (IDPs). We have a lot of IDPs in my state, we have a lot on our hands already, and when such happens, you expect the state to seek support for relief materials.”

He mentioned that Plateau had enjoyed peace for six years, warning that troublemakers will face the wrath of the residents in their attempt to destabilise the state.

The governor further stated, “They (indigenes and residents) have said, ‘We don’t want to go back to crisis again. We are enjoying peace, and we want to continue to enjoy our peace.’’’

On the recent killing of travellers at Rukuba, near Jos, and other violent clashes in the state, Mr Lalong vowed to bring the culprits to book.

“What we are doing is to ensure that there is proper investigation and prosecution,” the governor explained. “You know, both the soldiers and police are controlled by the Presidency. Right now, they (security agencies) are diligently working in my state on a daily basis.

Mr Lalong also disclosed that the curfew imposed on the state would further be relaxed.