The historic concert has made Burna Boy the first Nigerian artiste to perform at the famous Madison Square Garden. 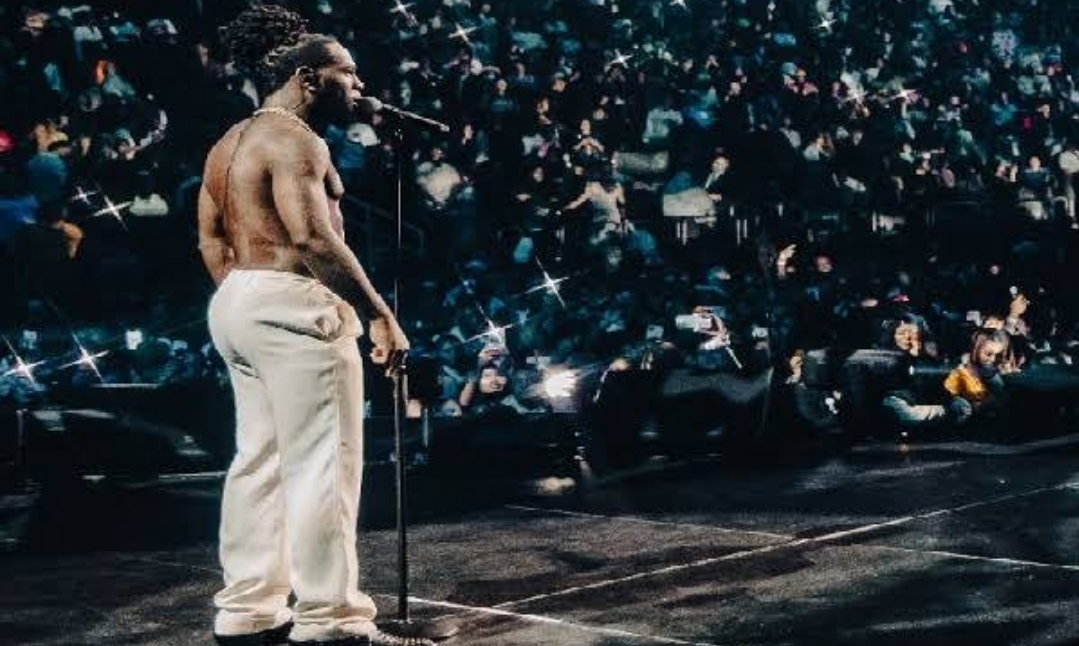 The historic concert with the caption ‘One Night In Space’, has made Burna Boy the first Nigerian artiste to perform at the famous venue which has a seating capacity of more than 20,000 people.

A NAN correspondent who attended the show reports that music fans were in high spirits as the majority were dancing and singing with the artist.

The supervisor of Guest Services at Madison Square Garden, Ken Gunser, said the atmosphere of the performance was dazzling.

“The people here seem to be happy, and they are in a good mood,’’ he said.

According to him, the show attracted no fewer than 31,000 persons while over 81,000 viewers were reported following his performance online.

Burna Boy fans, both white and blacks, expressed delight about the stage performance of the artist and praised his exceptional talent.

One of his fans told NAN that one of the reasons he liked Burna Boy is his ability to keep his audience.

“Since I have been following him, he has not changed his style and that is why I like him and I am here tonight to watch the show,’’ he said.

Also, a female fan told NAN that Burna Boy’s music makes her happy, saying, “that is why I am here this night.’’

Burna Boy had earlier in the day visited the United Nations Headquarters in New York, ahead of his sold-out show at Madison Square Garden.

The ace singer who went in the company of his mother and manager, Bose Ogulu, met with the UN Deputy Secretary-General, Nigeria’s Amina Mohammed, during the visit.

Ms Mohammed shared a picture of the visit on her Twitter page on Thursday morning, as she extolled the singer’s creativity.

She wrote: “I had the opportunity to welcome my compatriot @burnaboy here at the @UN HQ.

“Burna continues to inspire young people around the world with his amazing talents.”

Burna Boy is an Afro-Fusion singer, whose iconic song “Twice As Tall”, which was released in August 2020, earned him his first Grammy award win.

In February, the singer was named the first-ever African artiste to hit 200 million streams on music streaming platform, Boomplay.