With five artistes being nominated, Nigerians are flying the flag high on the global entertainment scene. 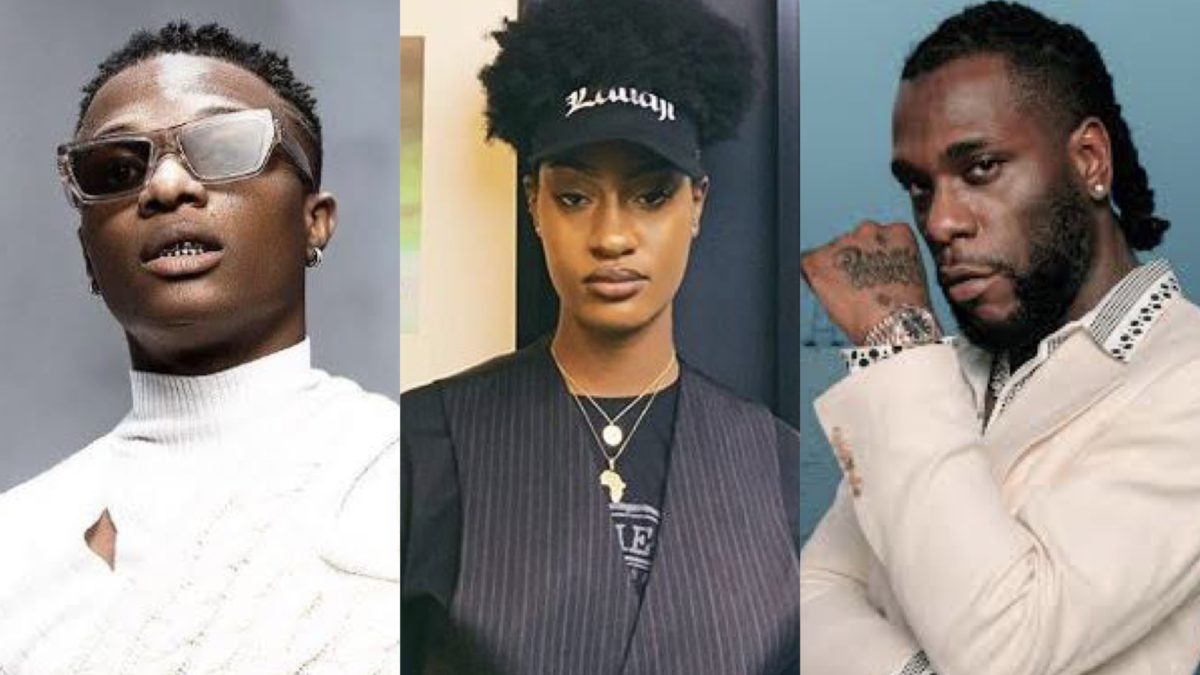 The event is slated for January 31,2022 at the Crypto.com Arena formerly known as The Staples Center in Los Angeles, USA.

Nigerians and Africans in general had an ecstatic feat after Burna Boy’s “Twice as Tall” album won the highly coveted Best Global Music Album in 2021.

The category was formerly known as the World Music Album.

Burna Boy may also be winning his second Grammy with his nomination in the Best Global Music Performance.

Although this is the second time Wizkid is getting nominated for the Grammys, it is Tems’ first global nomination in the music industry.

Wizkid’s “Made in Lagos (Deluxe version)” has gained global recognition.

It peaked at number 1 on the U.S. World Billboard chart, number 28 on the UK chart, 42 on the Irish Album chart and 45 on the Canadian chart.