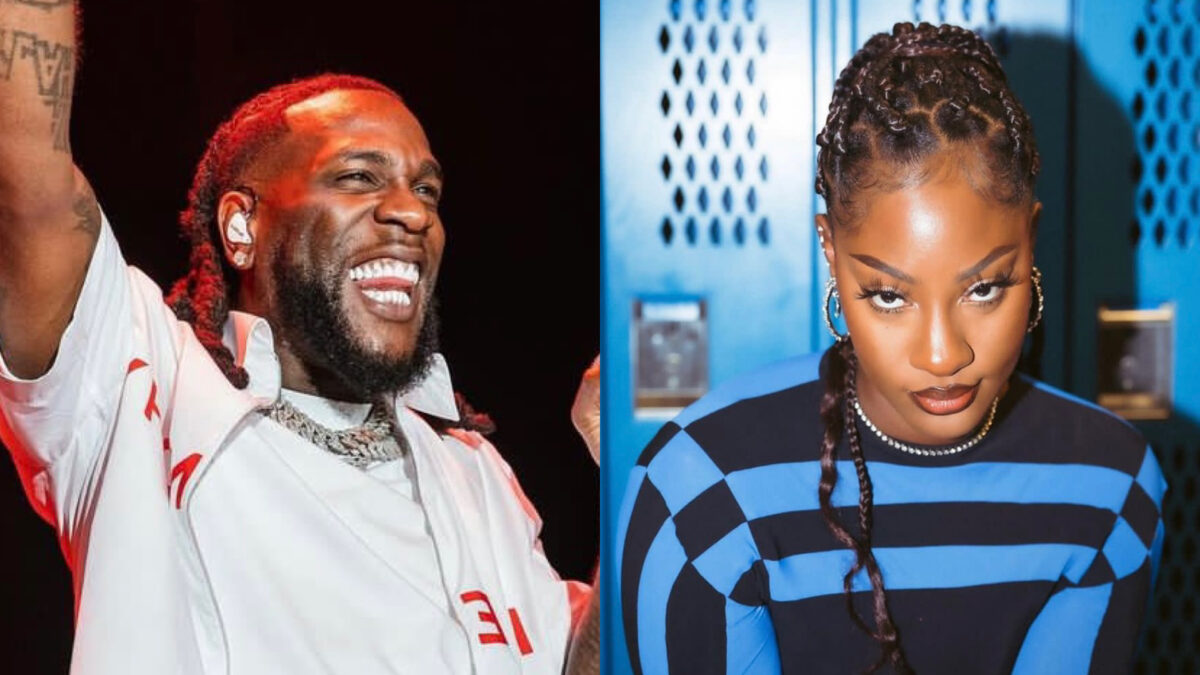 “Last Last”, a hit song by Grammy Award-winning singer, Damini Ogulu, popularly known as Burna Boy, has climbed up the chart to number 77 on the Billboard Top 100.

A week ago, the song debuted on the chart at number 86.

The song samples the hit track of Toni Braxton’s song titled “He wasn’t Man Enough”, which was released on February 29, 2000.

Also, ‘Higher’, a song by Temilade Openiyi, popularly known as Tems, debuted at number 90 on the chart.

The song is in Tem’s extended play titled ‘For Broken Ears’, released on September 25, 2020.

Meanwhile, Lizzo’shit single ‘About that Time’ topped the chart as Harry Style’s ‘As it Was’ fell to second place and ‘Running the Hill’ by Kate Bush climbed to third.

‘First Class’ by Jack Harlow, ‘Wait for You’ by Future featuring Drake and Tems and Bad Bunny and Chencho Corleone’s’ Me Porto Bonito’ were rated fourth, fifth and sixth on the chart respectively.

‘Break my Soul’ by Beyonce, ‘Heat Wave’ by Glass Animals, and ‘Late Night Talking’ by Harry Styles are the other songs occupying the seventh, eighth and ninth positions, while ‘Jimmy Cooks’ by Drake featuring 21 Savage is number 10 on the chart.

Chart rankings are based on physical and digital sales, radio play and online streaming in the U.S.