These new programs slated for Africa include proposed compacts with Lesotho, Malawi, and Tunisia. 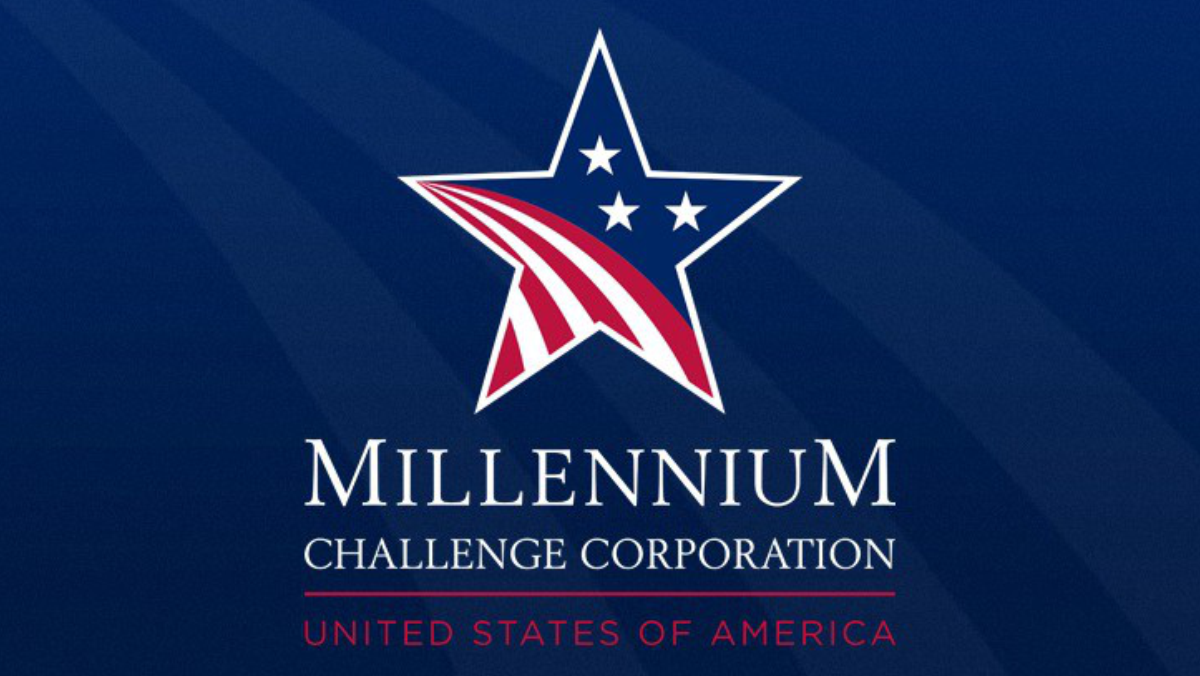 Millennium Challenge Corporation, an independent foreign aid agency of the United States government, has announced its plans to facilitate $1 billion in economic growth programs across Africa by the end of 2022.

The Deputy Chief Executive Officer, Alexia Latortue, made the announcement at the U.S.- Africa Business Summit on Wednesday.

MCC currently has a total of $4.5 billion of investments slated for Africa—$3.1 billion in active compact and threshold programs and $1.4 billion of planned future programs, reiterating the company’s commitment to supporting the continent’s infrastructural needs through grant financing and policy reforms.

These new programs slated for Africa include proposed compacts with Lesotho, Malawi, and Tunisia. These programs are designed to strengthen capital investments planning and execution,  health systems and improving land productivity.

The company is also partnering with Africa50 to develop and launch the Millennium Impact for Infrastructure Accelerator (MIIA) – Africa.

This partnership aims to focus on investments on the African continent by developing and infrastructure deals with social and economic impact.