Niger Police Command has confirmed the killing of Hassan Shehu, a businessman at Kure market. 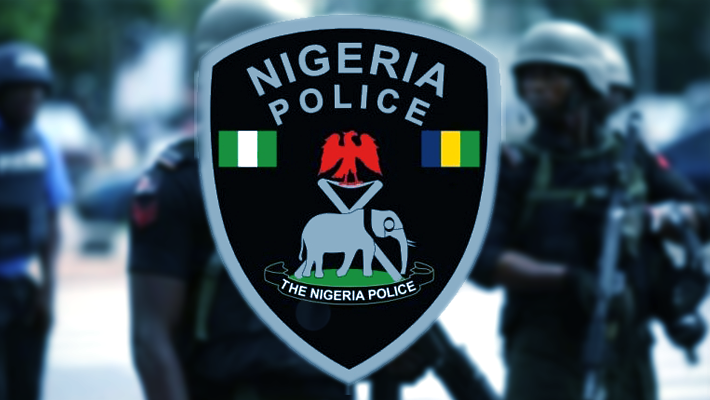 Niger Police Command has confirmed the killing of Hassan Shehu, a businessman at Kure market, by gunmen in Bosso Local Government Area of the state.

Spokesperson for the command, Wasiu Abiodun, said that the police received a distress call at about 5:00 p.m. on April 12 that a male lifeless body was found at an apartment in the Tudun-Fulani area of Bosso Local Government Area, Minna.

He said that the police operatives attached to Bosso Division were drafted to the scene and discovered the body.

Mr Abiodun also said that the victim was later identified, adding that preliminary investigation indicated that the deceased was stabbed dead in the neck.

He said findings also indicated that he was invited to the area by a man identified as Bashir, presently at large, to sell some gold items to the deceased.

According to him, the case is under investigation as effort is being intensified to apprehend the suspect.