The CAC says there is a high incidence of applications with names closely similar to existing ones. 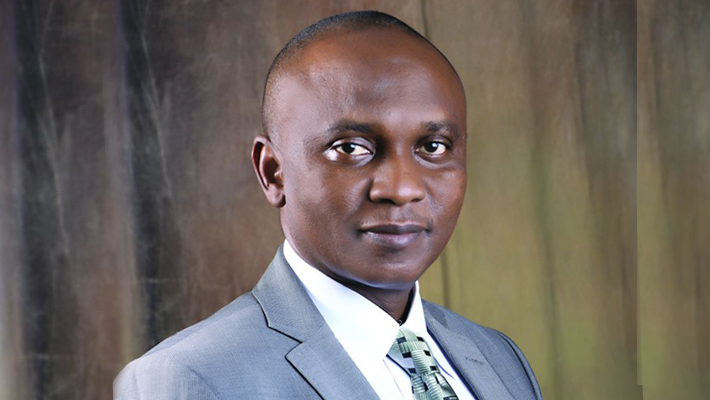 The Corporate Affairs Commission (CAC) has expressed its determination to block suspected fraudulent applications aimed at registering new companies similar to existing ones to take over lands belonging to others.

In a statement issued on Sunday by its spokesperson, Rasheed Mahe, it said that the high incidence of applications with names closely similar to existing ones was recorded recently.

According to the Registrar-General of CAC, Garba Abubakar, the commission would continue to remain vigilant to ensure that fraudsters do not take over other people’s lands.

“The commission had, upon the commencement of the implementation of CAMA, 2020, invoked the provision of Data Privacy and Protection Act to eliminate incidences of presenting cloned signatures to the CAC for registration purposes.

“In view of the provisions of the law, the Commission discontinued the issuance of certified true copies of some documents.

“Certified extracts had replaced CTCs in accordance with provisions of the law,” he said at a Customers-Stakeholders’ Forum held in Lagos.

Mr Abubakar expressed concern that despite the provisions of the Data Privacy and Protection Act, some customers were yet to accept the new arrangement which was invoked to, amongst others, check fraud.

On the ongoing reform initiatives, the Registrar-General said the commission was reviewing its checklist for some services, adding that it would deploy a Customer Relationship Management (CRM) system toward resolving customer challenges in real-time.

While cautioning accredited agents against sharing their access to CAC portals with others to guard against fraud, he revealed that the commission had completed work on the insolvency framework.

According to him, the commission will soon expose the regulation to the public through its website.

Mr Abubakar appreciated the support and cooperation of stakeholders, particularly the Nigerian Bar Association and enjoined customers to continue to cooperate with the Commission as it continues to deliver better services following global best practices.

In a goodwill message, the vice-chairman of the NBA-SBL, Adeoye Adefulu, applauded the commission’s resolve to organise the forum and urged it to sustain the tempo.

Mr Adefulu emphasised the need for the Commission to ensure regular and continuous engagement with stakeholders as well as enhance its communication strategy for the benefit of both parties.

Speakers at the interactive session include the Director-General of the Nigerian Association of Chambers of Commerce, Mines and Agriculture (NACCIMA), Ambassador Ayoola Olukanni, and Monturayo Elegberum from Manufacturers Association of Nigeria (MAN).

Others are Ilori Saburi Daniel from the Association of National Accountants (ANAN) and Seun Olaseni of the Institute of Chartered Accountants of Nigeria (ANAN) Lagos.