Rivers United held Al Nasr to a one-all draw to become the sole Nigerian representative in continental competition in this campaign. 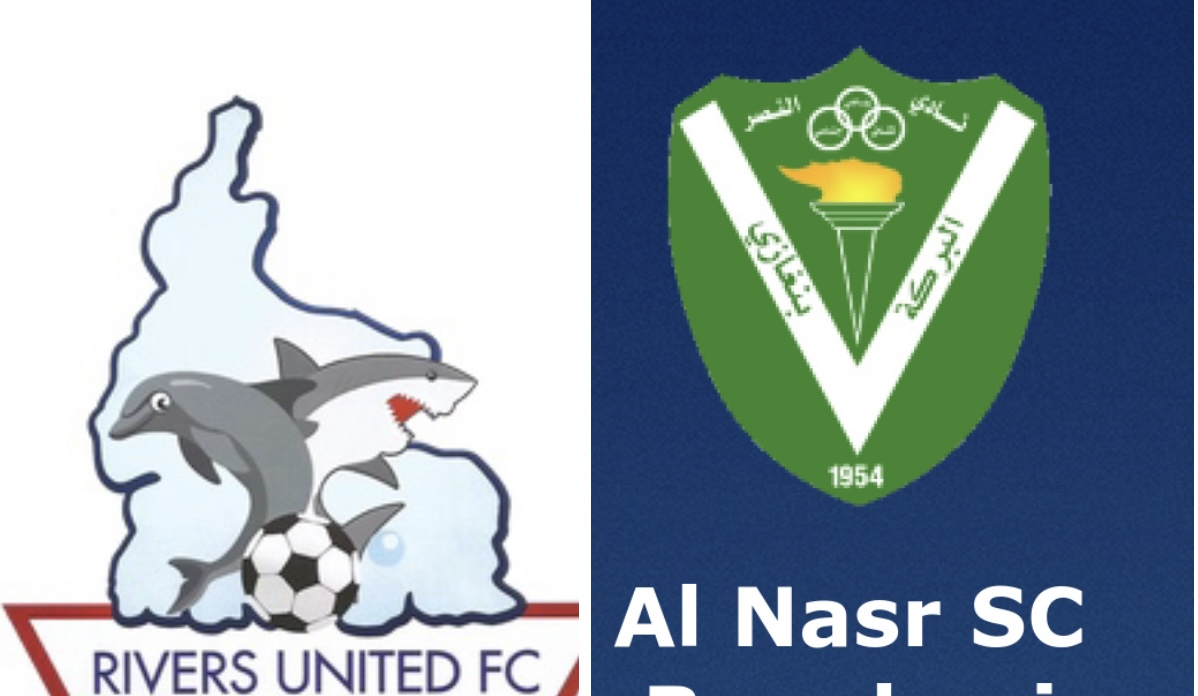 Nigerian champions Rivers United are through to the group stage of the CAF Confederation Cup following a 1-1 draw against Libyan side Al Nasr in the return leg of the final playoff round of the competition on Wednesday night.

Rivers United won the first leg 5-0 in Port Harcourt last week and got the job done in the second leg of the fixture after an impressive outing at the Martyrs of Beninah international Stadium in Benghazi, Libya.

Al Nasr took the lead in the 39th minute of the encounter to give the hosts a 1-0 halftime lead but Nwangwa Nyima equalised for Rivers United in the second as the match ended without any more goals, sending the Nigerian side to the main tournament on a 6-1 aggregate.

Rivers United would be the only Nigerian representative on the continent when the main tournament begins next year.

Plateau United that would have been second Nigerian representative in the continent this season have crashed out following a disappointing 3-0 defeat at the hands of another Libyan side Al Akhdar today.

The Nigerian side thrashed Al Akhdar 4-1 in the first leg of the final playoff fixture of the CAF Confederation Cup in Abuja last week also, but were unable to defend their three goals lead in Libya this evening.

Three second half goals by Anas Al Werfalli, Mohammed Al Kista and Mostafa Hamza were enough to send Al Akhdar to the group stage of the competition thanks to away-goal rule.