With the victory, Bayelsa Queens became the first Nigeria club to win a CAF Interclub medal. 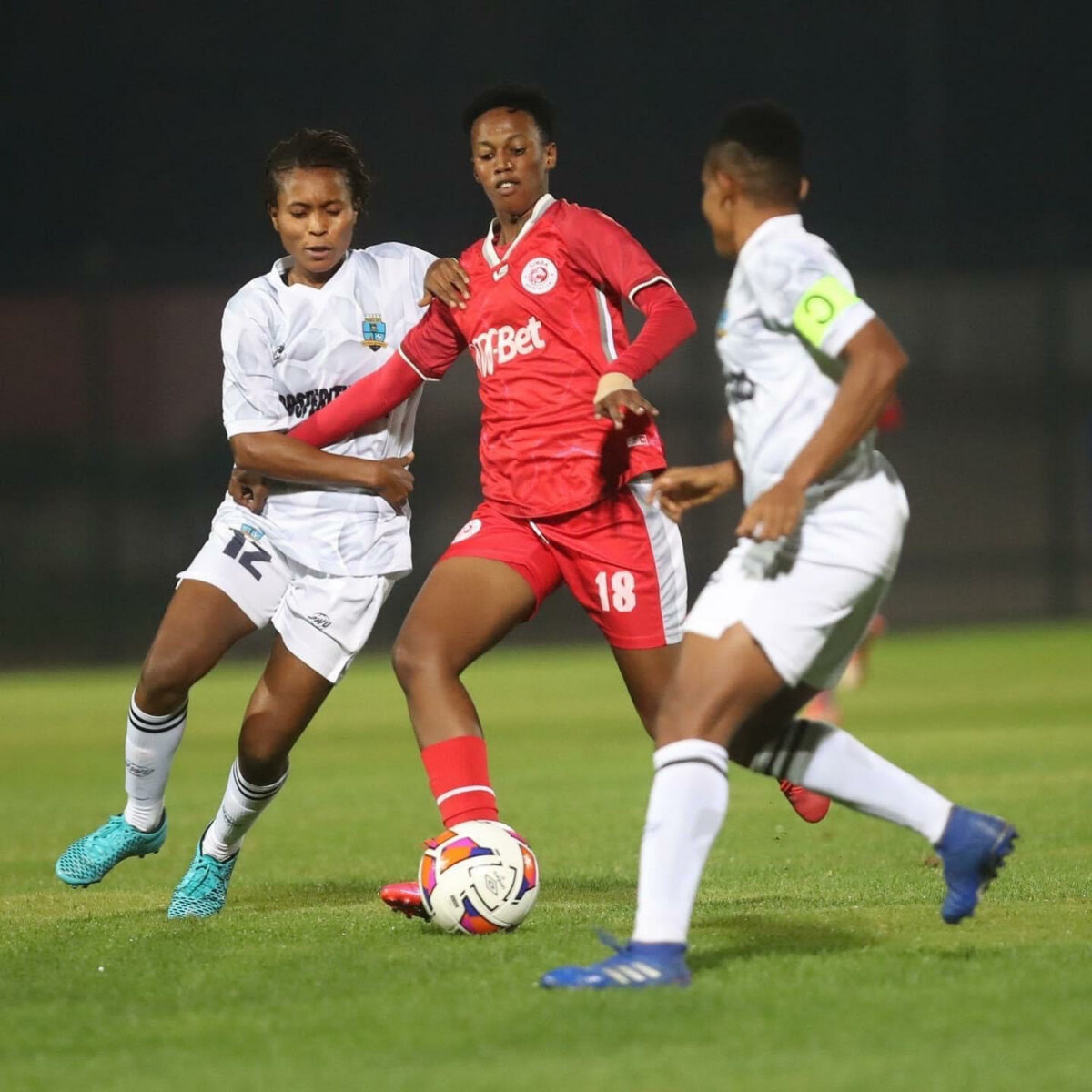 Nigerian Champions Bayelsa Queens have clinched bronze at the ongoing CAF Women’s Champions League in Morocco, following a 1-0 win over Tanzanian side Simba Queens in the third-place match of the competition on Saturday night.

Bayelsa Queens were denied a chance in this year’s final by ASFAR Club two days ago in their semi-final fixture, but the Nigerian side have now managed to win a medal in what is now their debut campaign in a CAF interclub competition.

The first half of the match ended goalless despite multiple attempts by both sides to break the deadlock. It continued until the 70th minute of the game when Juliet Sunday scored the lone goal of the encounter to secure a Bronze medal win for Bayelsa Queens.

Bayelsa Queens have now inked its name in history books as they become the first Nigerian club to win a medal in a CAF Interclub competition.