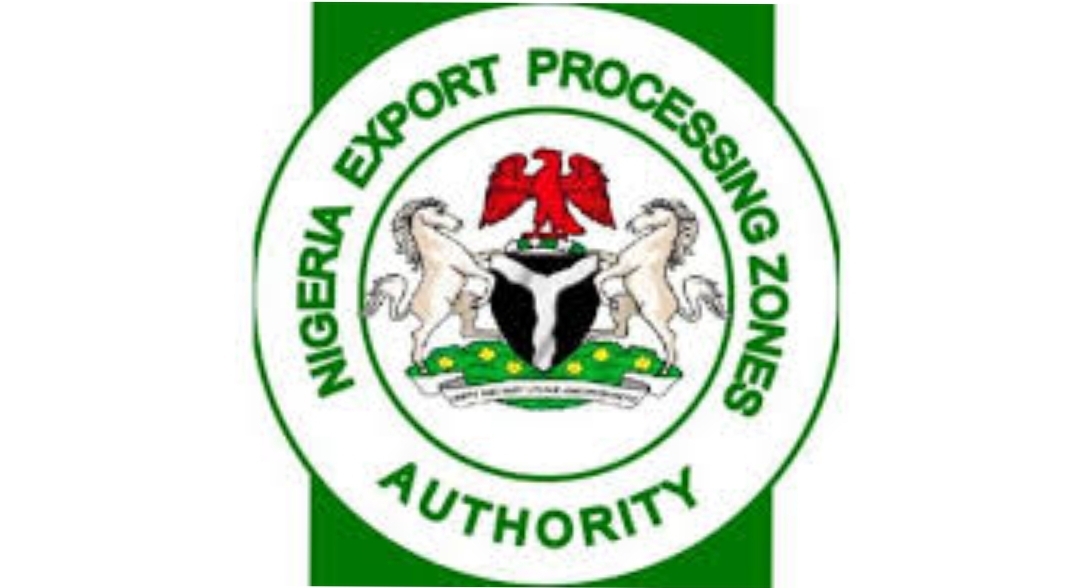 A statement by NEPZA’s spokesman Martins Odey on Wednesday said Mr Adesugba made the remark during a roadshow for the concession of the two zones in Lagos.

The event was organised by the National Council on Privatisation through its secretariat, Bureau of Public Enterprises (BPE), with the Ministry of Industry, Trade & Investment and NEPZA.

It was aimed at further attracting investors and their sundry partners to take up the ownership of the zones.

Mr Adesugba said the planned handshake with the would-be concessionaires would positively impact on the operation of the 30-year old public facilities for global competition.

“The two zones are highly viable because of many reasons, including their vital locations, easy access to raw materials, seaports, airports, outside infrastructure, labour and importantly the boisterous nature of the two commercial cities,” explained Mr Adesugba. “The authority is, therefore, available to support and assist the new owners, to speedily surmount challenges that may come with taking up the management of this kind of business.”

He assured the private sector to file their bids, “count themselves lucky” because of the return on investment the facilities will be offering.

Mr Adesugba added that the scheme offered a complete tax holiday from all federal, state and local government taxes, rates, customs duties and levies. He said the duty-free on import of capital goods, consumer goods, machinery, equipment and furniture were guaranteed, adding that the scheme also permitted 100 per cent foreign ownership of investments.

The NEPZA boss added that duty on exports into the customs territory was calculated on the value of originally imported component raw materials and not on the value of finished goods.

He added that the scheme provided an opportunity to export items on Nigeria’s import prohibition list, provided that it could be proven that at least 35 per cent value had been added to promote local content.

“The scheme offers permission to sell 100 per cent of manufactured, assembled or imported goods into the domestic market and it guarantees 100 per cent repatriation of capital and profit,” added Mr Adesugba. “It was imperative for the private sector to now leverage these incentives as the scheme allows them to ride on the Africa Continental Free Trade Agreement (AfCFTA) framework to freely access the continent’s huge market.”

Adeniyi Adebayo, Minister of Industry, Trade and Investment, in an address, said the efforts of the National Council on Privatisation had made the process leading to the concession of the two zones seamless so far.

The minister pointed out that the decision to privatise them hinged on the government’s preparedness to produce world-class free zones that the country could use to solve some of its economic challenges.

“Government’s stance to allow for a transparent process that would bring up virile concessionaires, with the right capacity, expertise and finance to convert the zones to national economic assets, capable of generating employment for the teeming youth and Foreign Direct Investment (FDI) is topmost,” stated Mr Adebayo.

BPE director-general Alex Okoh explained that the concession model to be used would be that of “build, rehabilitate, operate and handover,” and that the Lagos roadshow was part of the process leading to the final concession of the two facilities by December.