“Yesterday, a Naira Marley concert scheduled to hold in Cameroon did not happen. Special Forces flooded the venue, scattered it.” 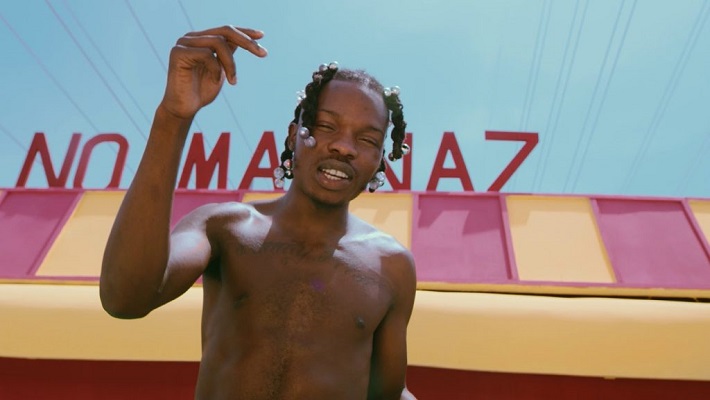 The singer made the appeal after the cancellation of the concert he was invited to perform in on Valentine’s Day in Cameroon.

He tweeted, “Blogs, please calm down, don’t paint Cameroon bad. They are actually very good and caring people. They actually love Nigerians, it’s a few of them hating but no love lost, we’re still family. One love.”

The show promoter, Prince Enobi, in a statement, said the event initially scheduled to hold in the Buea region was moved to Limbe but could not hold due to refusal by local authorities.

Mr. Enobi said, “It’s been days and hours of back and forth to put together this amazing Valentine experience with ‘African Superstar,’ Naira Marley. Almost 80 percent of the tickets had been sold out but, for reasons beyond our control, we could not hold the concert and, we apologise to all Naira Marley fans who had bought tickets to attend this event which had been cancelled twice.”

The promoter had also posted a video of Naira Marley apologising and assuring fans that the event had been rescheduled to pacify them.

However, a journalist, Joey Akan, via his Twitter account @JoeyAkan claimed that Cameroonian artistes thwarted the show.

Akan alleged they were not happy that a Nigerian singer was the major headliner of a huge concert in their country.

He further alleged that Cameroon Special Forces stormed the venue and chased everyone away.

Akan wrote, “Yesterday, a Naira Marley concert scheduled to hold in Cameroon did not happen. Special Forces flooded the venue, scattered it, and chased everyone away, in spite of Marley being in the country and ready to hit the stage.