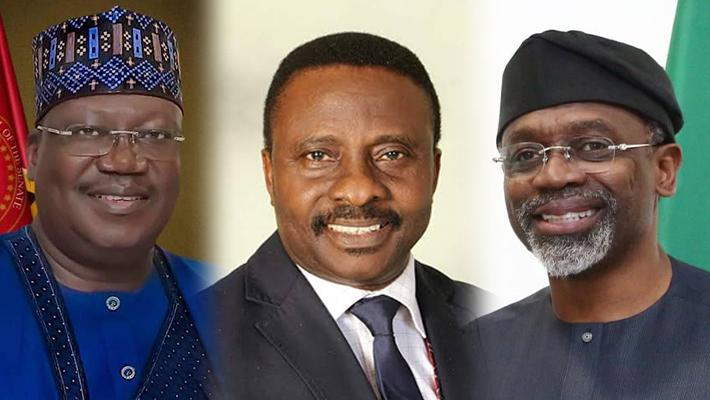 CAN’s General Secretary, Joseph Daramola, gave the charge at a press conference in Abuja on Thursday.

Mr Daramola said the association was demanding the creation of new states across the country, which, it said, would ensure ”administrative impartment and governmental dividends.”

CAN also demanded devolution and decentralisation of power and governance system through the formal introduction of geopolitical zones and regions with clearly assigned roles.

It presented the demands at the public hearing on constitution review by the National Assembly.

”Other recommendations the body made include gender equality, women empowerment through education and inheritance, equal opportunities in all social-political affairs, 18 years as the age of maturity and consent for marriage.

“Federal structure and power devolution: a confederation of independent regions or federation of states or regions. Devolution and decentralisation of power and governance system through the formal introduction of geopolitical zones and regions, with clearly assigned roles.

“Constitutional backing for the operational decentralisation and recognition of law enforcement agencies, expunge sections 214 and 215 (4) of the 1999 constitution,” he said.

Mr Daramola noted that CAN similarly demanded the redefinition of courts of superior jurisdiction to accommodate the purpose of regional and zonal systems, with respective appellate structures, and removal of religion provisions or, if need be, inserting constitutional provisions for ecclesiastical courts.

“Revenue allocation and sharing formula to be guided by the principles of sustenance and benefits, to sources of derivation on a ratio of 70 per cent retained by regions and 30 per cent for the centre.

“Maintain the financial autonomy and independence of the judiciary. Separation of the office of the attorney general from the office of the minister of justice. The proper constitutional definition of indigene and residency rights.