The association said catfish production was under serious threat due to the high cost of diesel, insecurity and increased interest and exchange rates. 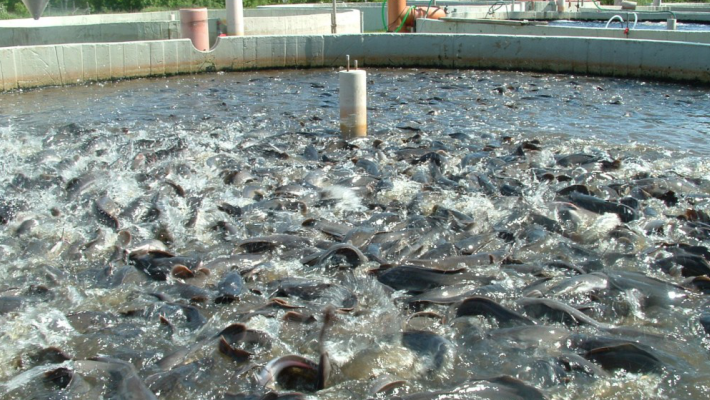 The Edo State chapter of Catfish Farmers Association of Nigeria has urged the federal government to address the problem of insecurity and high cost of diesel to boost catfish production.

State chairman of the association, Benjamin Okpere, made the call during an interactive session with journalists in Benin on Monday.

Mr Okpere said catfish production was under serious threat due to the high cost of diesel, insecurity and increased interest and exchange rates.

“Catfish business was thriving until last year when the economic realities became terrible for many farmers.

“As we speak, because of the high cost of production, the profit margin has reduced, while many farmers have stopped production.

“Also, those in business have reduced their stockings because prices of inputs have doubled in the last one year.”

Mr Okpere said factories that operated on diesel-powered generators had resorted to petrol with a drastic cut in their operating hours.

He said the development had resulted in a significant drop in production.

The chairman further contended that farmers were also grappling with scarcity and high feed costs.

He blamed the ugly situation on the high exchange rate and drop in maize production due largely to insecurity in the North.

According to him, the federal government needs to tackle these challenges because they cause farmers’ problems.

Mr Okpere, however, commended Governor Godwin Obaseki for the different interventions in the sector.

“Edo State Government has tried for farmers, but we still operate within a macro environment controlled by the Federal Government,” Mr Okpere said.