The allegations first surfaced in 2019 when a caregiver working for the widow noticed the bank transfers and informed the public prosecutor’s office. 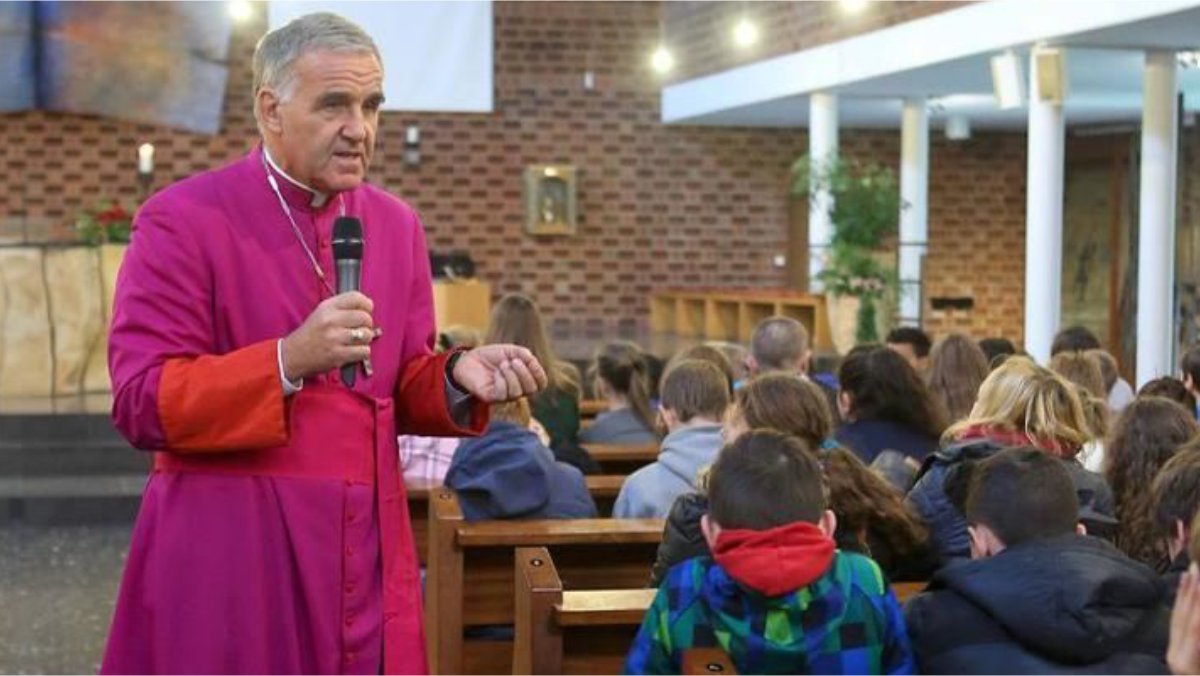 A senior Catholic official in Germany was on Tuesday handed a nine-month suspended sentence for embezzlement.

A court in the western German city of Kerpen also ordered Johannes Buendgens, an auxiliary bishop in the nearby city of Aachen, to pay a fine of €5,000 ($5,920).

The prosecutors accused the 65-year-old clergyman of abusing a wealthy widow’s power of attorney and transferring nearly €128,000 to his account.

The court heard the defendant had known the widow, whose name has not been released under Germany’s strict privacy laws, for a long time. She died in 2020.

Mr Buendgens was also accused of having bought a property with the bank transfers, which were made in December 2017 and January 2018.

He has since repaid the money received.

The defendant stepped down from his church post after the allegations first surfaced in 2019 when a caregiver working for the widow noticed the bank transfers and informed the public prosecutor’s office.

A court spokesman said that if the ruling is upheld, then the bishop will have a criminal record.

Mr Buendgens was not in court to hear the verdict, but his lawyer Christof Pueschel said he assumed the defendant will appeal the ruling.

Mr Pueschel also presented the court with a medical certificate for Mr Buendgens.

“Please assume that my client is innocent,” Mr Pueschel said.