The Corporate Affairs Commission has begun moves to grant the Code of Conduct Bureau access to its database to probe fraudulent companies. 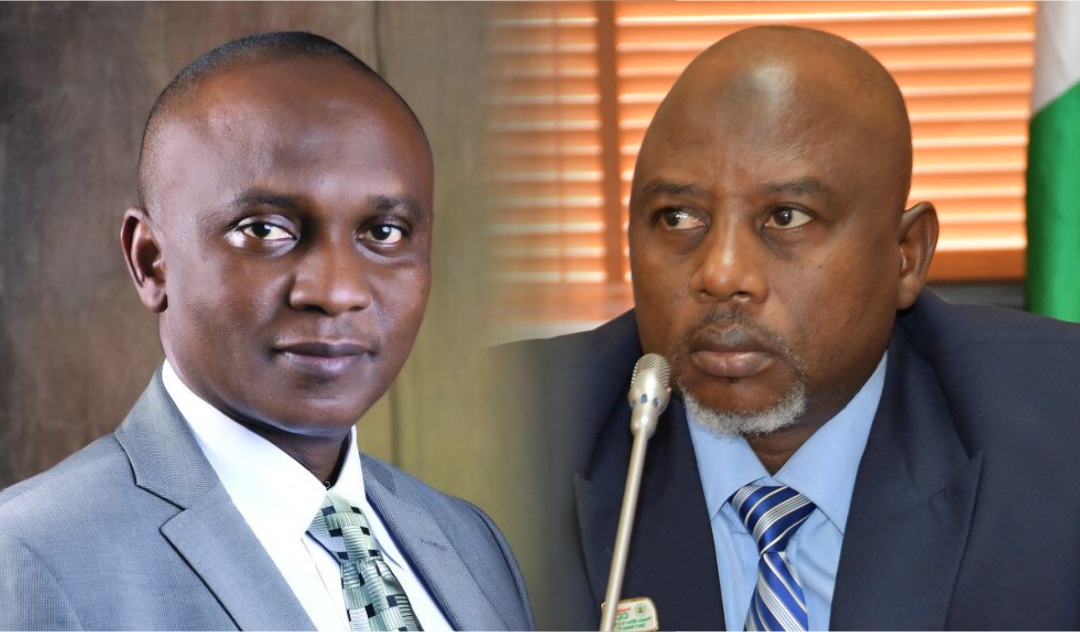 The Corporate Affairs Commission has begun moves to grant the Code of Conduct Bureau access to its database to probe fraudulent companies.

The CAC registrar-general, Garba Abubakar, disclosed this when the CCB chairman, Muhammad Isah, visited him at the commission’s headquarters in Abuja.

Mr Abubakar said the time was ripe for the CAC to explore more areas of collaboration, particularly in real-time.

He stressed that given the commission’s strategic collaboration with other anti-corruption agencies, including EFCC, ICPC, and INTERPOL, the CAC established a dedicated unit to handle requests for information and other services.

TheCAC boss added that the public could conduct what he called the first-level check on the status of any company on the CAC website through the ‘public search’ window at no cost.

While speaking on the introduction of ‘Beneficial Ownership Disclosure’ or ‘Person with Significant Control’, Mr Abubakar revealed that the agency would soon make the disclosure into an open data format.

He noted that it would enable investigators to extract information on any company and query the database to detect whether a particular name had featured in different companies.

Mr Abubakar also revealed that the commission was working for integration with the National Identity Management Commission’s database to validate the identity of persons applying to register a company.

He further stated that it would eliminate the submission of cloned copies of means of identification to the CAC.

The CAC boss reiterated his commitment to partner the CCB and other anti-corruption bodies to strengthen the anti-money laundering and anti-corruption initiatives of the Federal Government.

According to the CCB chair, the bureau is empowered to enforce asset declaration as one of the 14 Code of Conduct for Public Officers.

He added that “conflict of interest, bribery, abuse of office, double remuneration, operation of foreign accounts and membership of secret society” under the CCB’s purview.